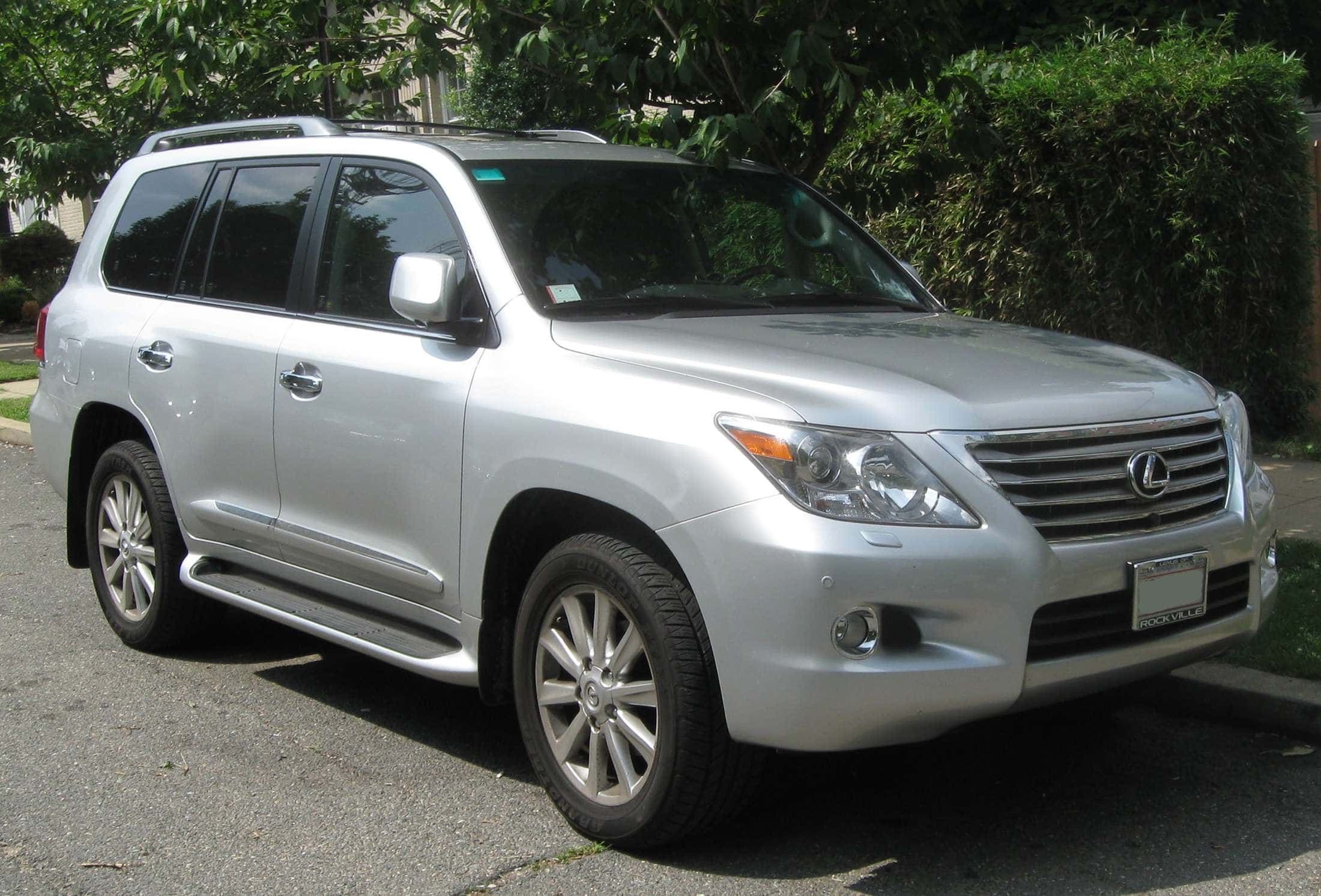 The Lexus LX is a full-size luxury sport utility vehicle (SUV) sold by Lexus since 1996. Three generations of the Lexus LX have been produced, all based heavily on the long-running Toyota Land Cruiser series of SUVs. The first generation LX 450 debuted in 1996 as Lexus’ first entry into the SUV market. Its successor, the LX 470, premiered in 1998 and was produced until 2006.