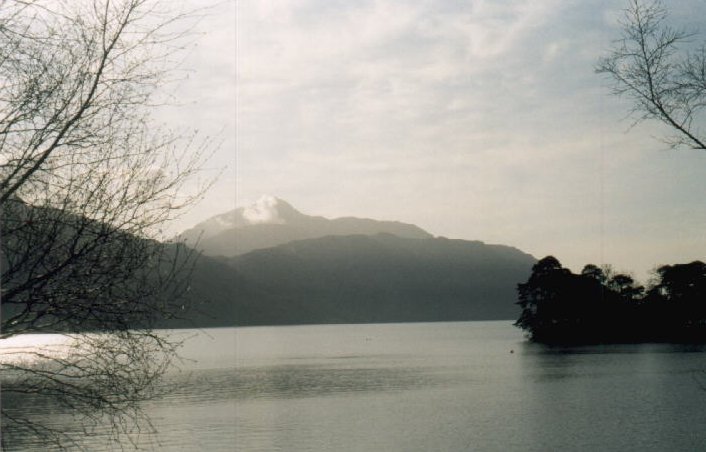 Loch, is the Scottish Gaelic and Irish word for a lake or a sea inlet. In Ireland it has been anglicised as lough, although this is pronounced the same way as loch. Some lochs could also be called a firth, fjord, estuary, strait or bay. Sea-inlet lochs are often called sea lochs or sea loughs. It is cognate with the Manx logh and the now obsolete Welsh word for lake, llwch.