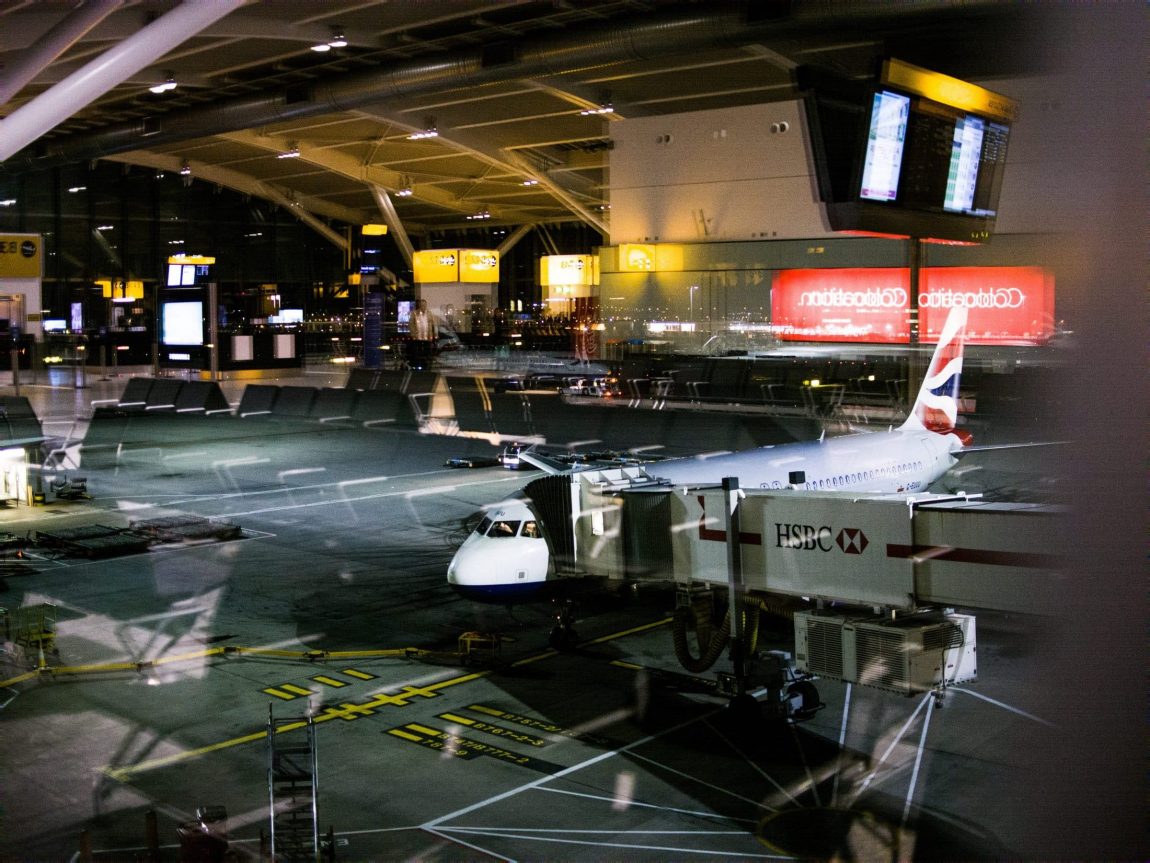 Photo by Marvin Meyer on Unsplash

London Heathrow Airport or Heathrow is a major international airport serving London, England, United Kingdom. Located in the London Borough of Hillingdon, in West London, Heathrow is the busiest airport in the United Kingdom and the third busiest airport in the world (as of 2012) in terms of total passenger traffic, handling more international passengers than any other airport around the globe.