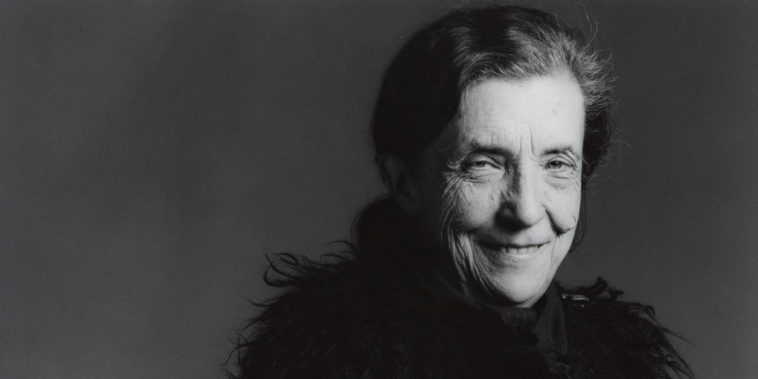 Louise Joséphine Bourgeois, the Spiderwoman of modern and contemporary art. Her contributions to both genres are best seen in her spider structures titled Maman, which resulted in her nickname as “The Spiderwoman.” In 2011 one of these works sold for 10 million dollars at auction with proceeds going directly to funding a full scholarship program dedicated solely for women artists who need financial assistance.

Louise Josephée Bourgeois was born on 25 December 1911 into an upper-class family near Paris France but then moved around Europe before finally settling back down in New York City  in 1940 where she would spend most of her life working as an artist until death claimed it from us aged 98 years old due to natural causes (2005).