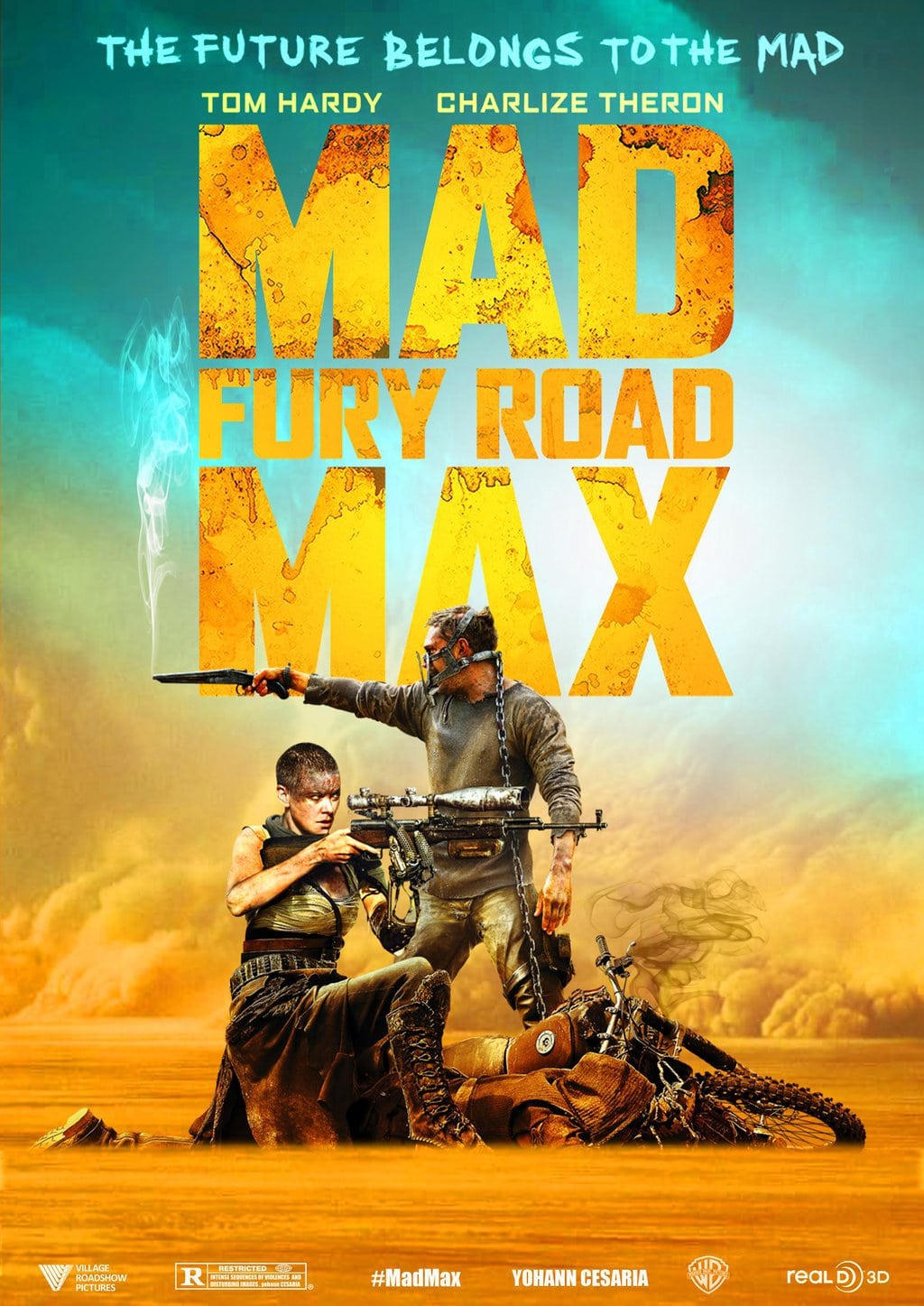 Mad Max: Fury Road is an upcoming 2014 Australian post-apocalyptic action film co-written and directed by George Miller, and the fourth film of Miller’s Mad Max franchise. Planned to be released in 2014, 35 years after the original film and 29 years after the most recent installment, the film is a sequel to Mad Max and will feature British actor Tom Hardy as Mad Max, instead of the original Mad Max himself, Mel Gibson, although Gibson does have a cameo role.