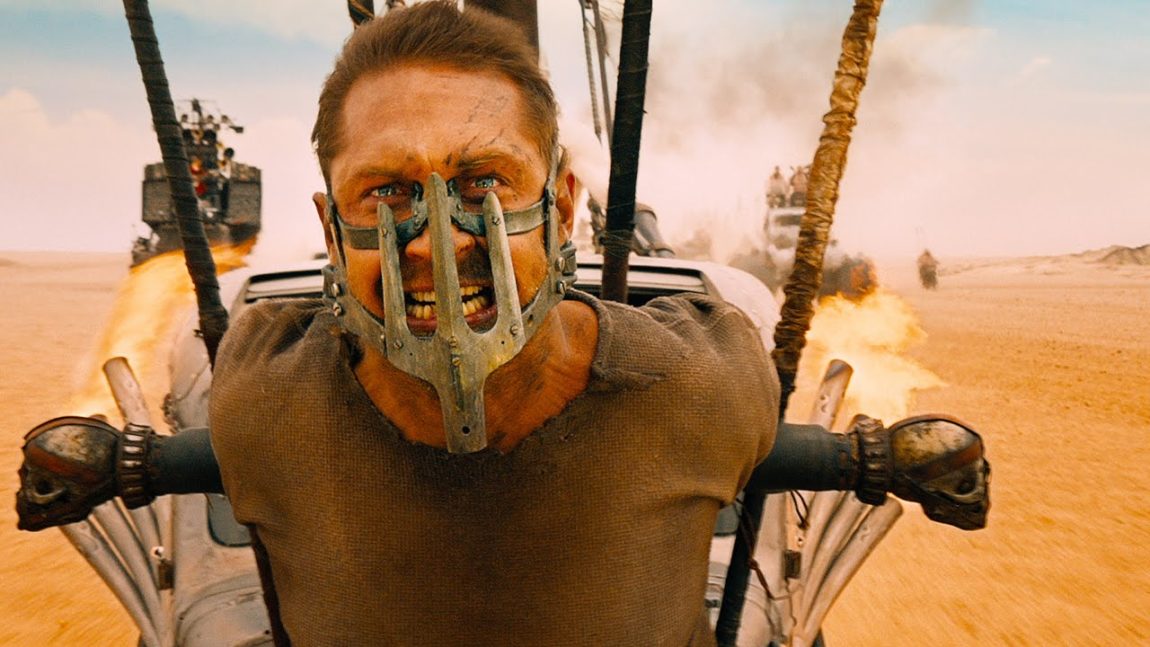 Mad Max is a 1979 Australian dystopian action film directed by George Miller and revised by Miller and Byron Kennedy over the original script by James McCausland, starring Mel Gibson, who had not yet become famous. Its narrative based on the traditional western genre, Mad Max tells a story of breakdown of society, love and revenge.