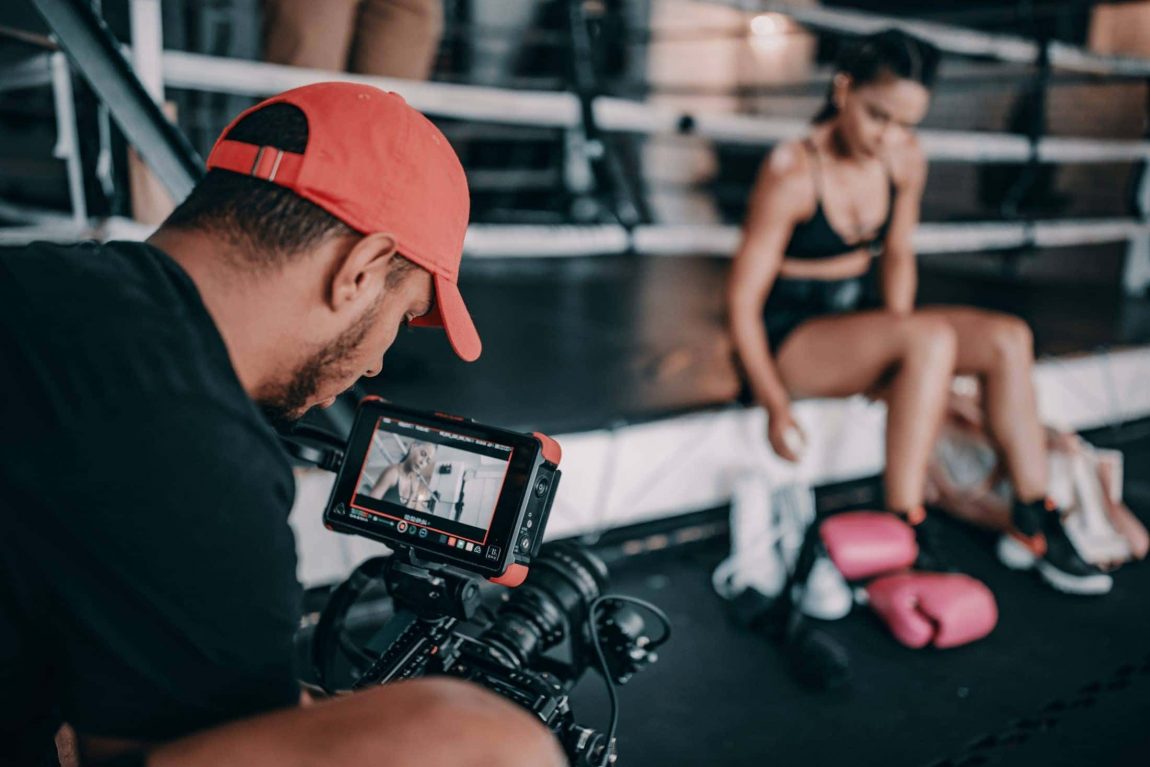 In cinema, a making-of, also known as behind-the-scenes, is a documentary film that features the production of a film or television program. This is often referred to as the EPK video, due to its main usage as a promotional tool, either concurrent with theatrical release or as a bonus feature for the film’s DVD. Feature length documentaries on the making of other films has become a film genre in its own right. The making-of film may ultimately be more important than the film itself.