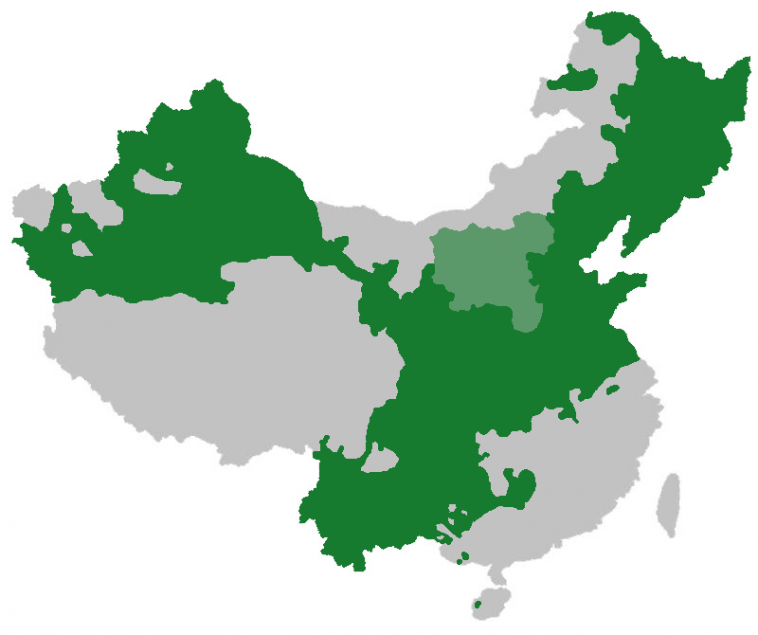 Mandarin is a group of related varieties or dialects spoken across most of northern and southwestern China. Because most Mandarin dialects are found in the north, the group is also referred to, particularly among Chinese speakers, as the “northern dialect(s)”. When the Mandarin group is taken as one language, as is often done in academic literature, it has more native speakers (nearly a billion) than any other language.