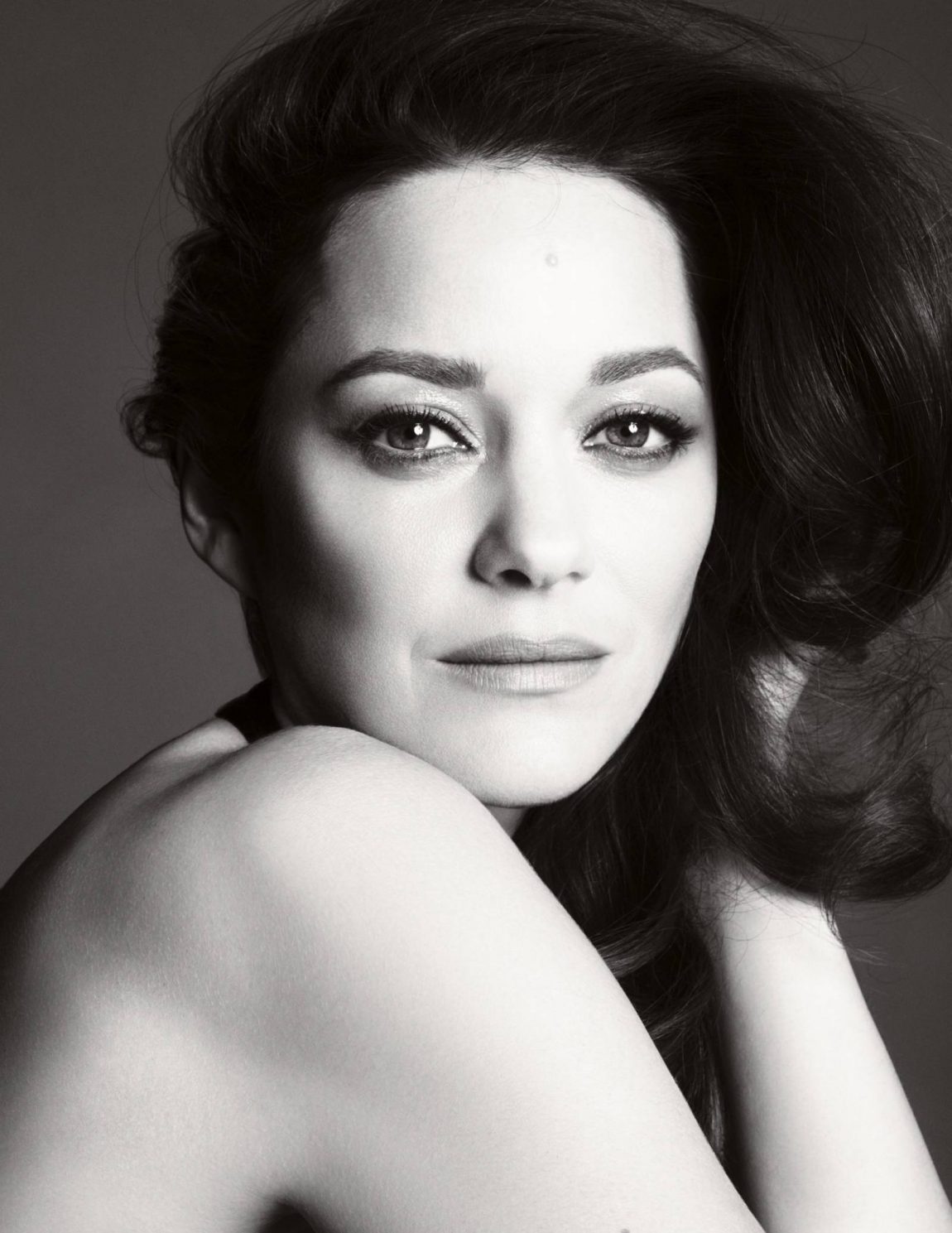 Marion Cotillard is a French actress. She garnered critical acclaim for her roles in films such as La Vie en Rose, Rust and Bone, A Very Long Engagement, My Sex Life… or How I Got Into an Argument, Taxi, Furia and Jeux d’enfants. She has also appeared in such films as Big Fish, A Good Year, Public Enemies, Nine, Inception, Midnight in Paris, Contagion and The Dark Knight Rises.