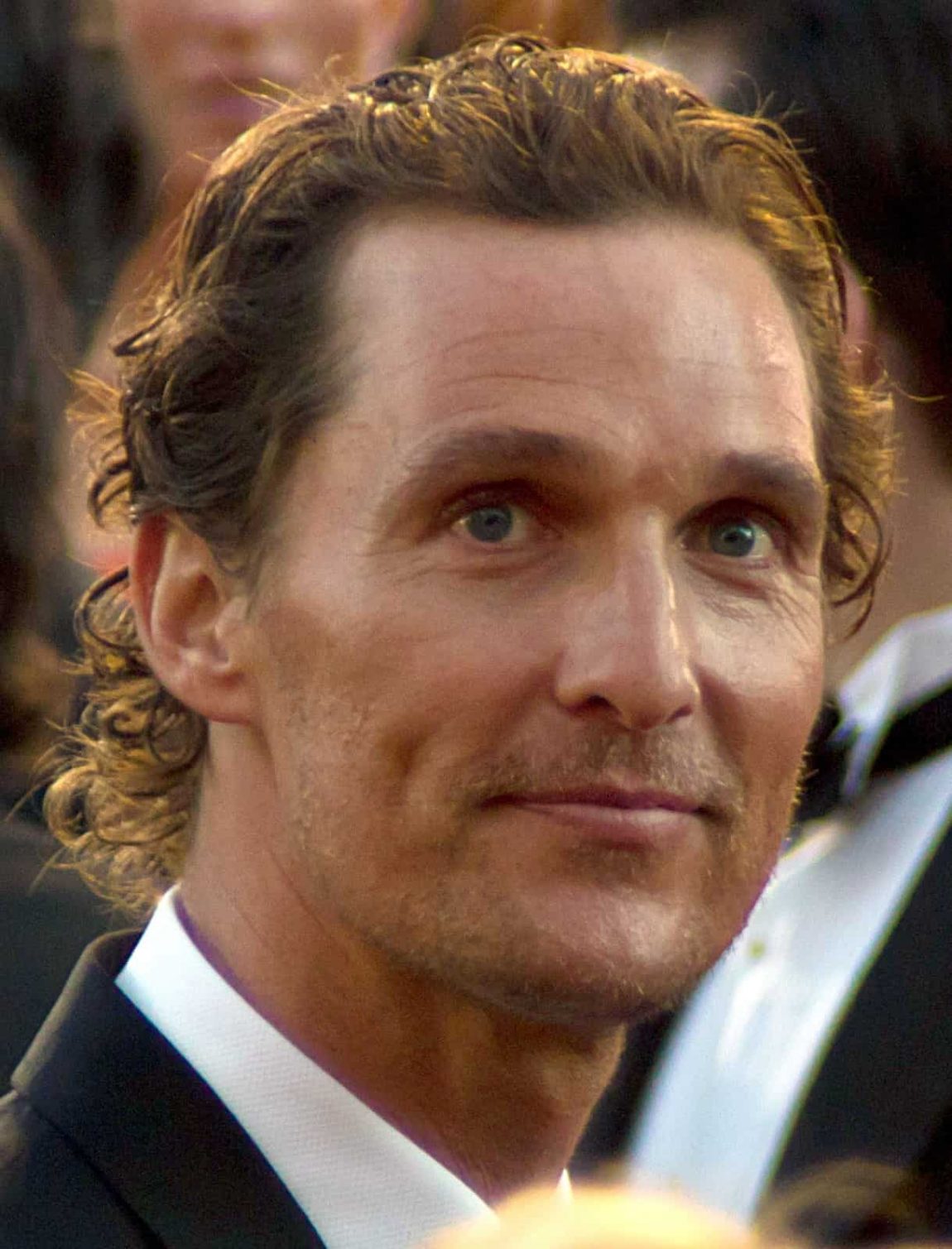 Matthew David McConaughey is an American actor. After a series of minor roles in the early 1990s, McConaughey gained notice for his breakout role in Dazed and Confused (1993). His best-known movies include A Time to Kill. The Wedding Planner, How to Lose a Guy in 10 Days, Failure to Launch, Fool’s Gold, The Lincoln Lawyer, Bernie, Killer Joe and Magic Mike.