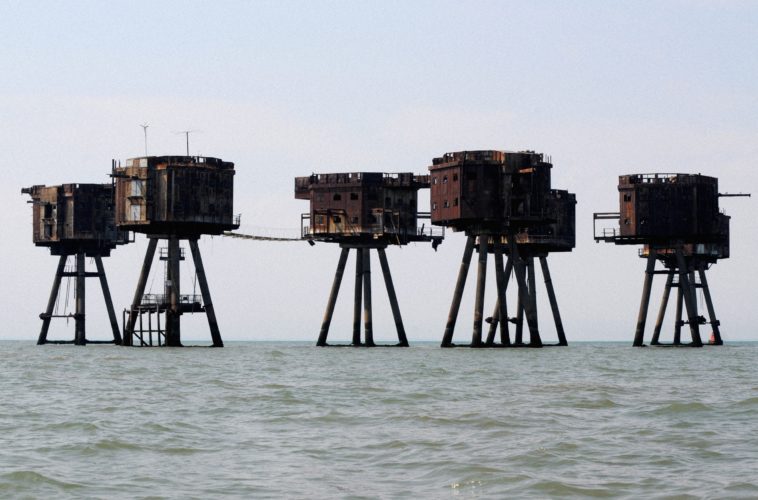 The Maunsell Forts were small fortified towers built in the Thames and Mersey estuaries during World War II to defend against potential invaders. But they had a more interesting use after their decommissioning – Sealand was one of them! Now, boat visits are all that’s left for these relics from another era.

It served as fortresses defending Britain when Nazis invaded decades ago; but now some serve as museums or tourist attractions like Sealand Island does today where boats visit occasionally. One consortium is even planning on preserving it with Project Redsands so future generations can see what life used to be like back then before everything changed forever.

Plans to scrap Maunsell’s forts were blocked by the Maunsell Fort Society in 1959, but interest revived when the M.F.S. improved conditions on Blockhouse Fort off the mouth of the Thames and visitors started coming aboard regularly. The M.F.S., a voluntary group formed in 1962, has kept alive interest among mainly boating people who sail to its moorings at Shell Haven Creek near Sayes Court bridge on the River Blackwater estuary and are welcomed ashore by members or friends of M.F.S., as there is no permanent presence on any fort, except occasionally at Redsand Fort which is accessible via foot from shore along an exposed beach under very low spring tides only – the M.F.S. advises you NOT to attempt the walk if there is any chance of a full or spring tide!