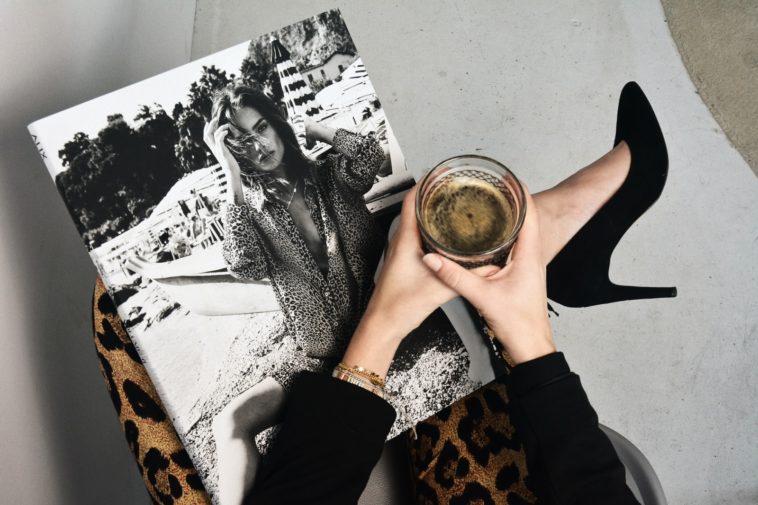 MEGA, subtitled ‘100% pure Mega Drive’ was a monthly magazine, published in the United Kingdom, aimed at users of the Sega Mega Drive and its additions, the Mega-CD and 32X. During its time as one of the main Mega Drive publications, Mega covered the golden age of the Sega Mega Drive from 1992 to 1995. The magazine went through many changes including a re-design in content and layout before being sold to a rival publisher.