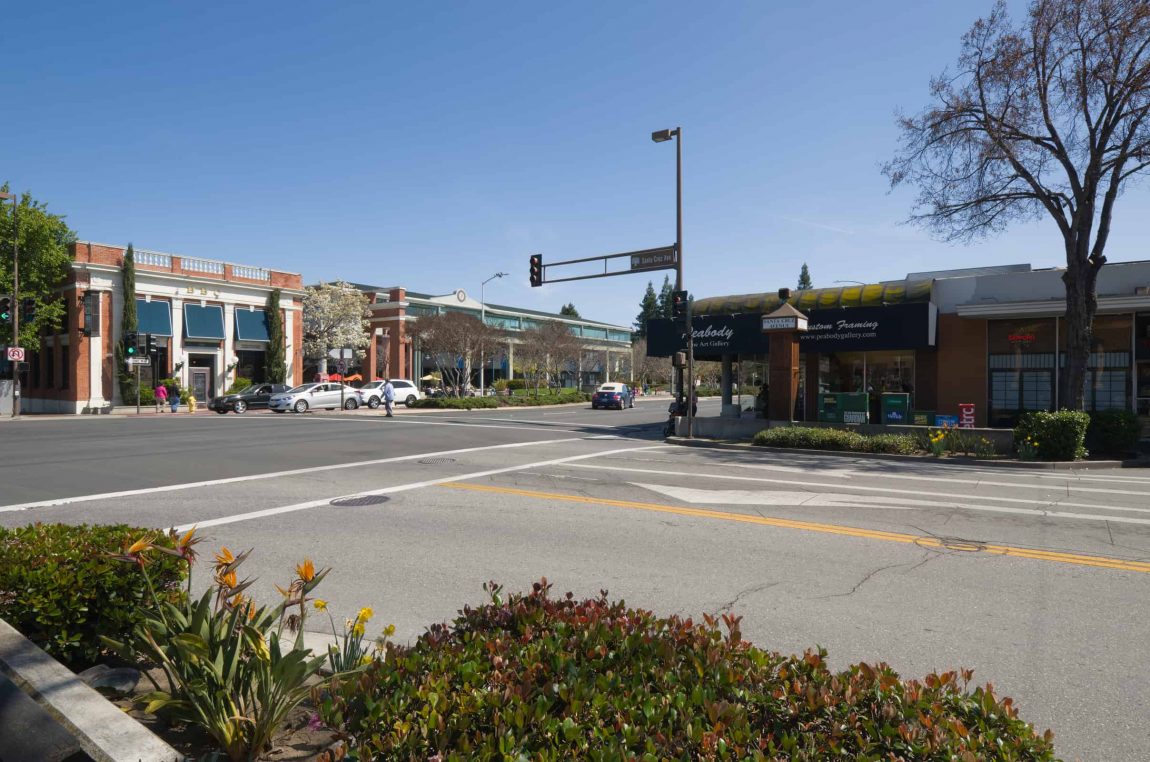 Menlo Park is an affluent town at the eastern edge of San Mateo County, in the San Francisco Bay Area of California, in the United States. It is bordered by San Francisco Bay on the north and east; East Palo Alto, Palo Alto, and Stanford to the south; Atherton, North Fair Oaks, and Redwood City to the west. Menlo Park is one of the most educated cities in the state of California and the United States, with nearly 70% of its residents having earned an advanced degree.