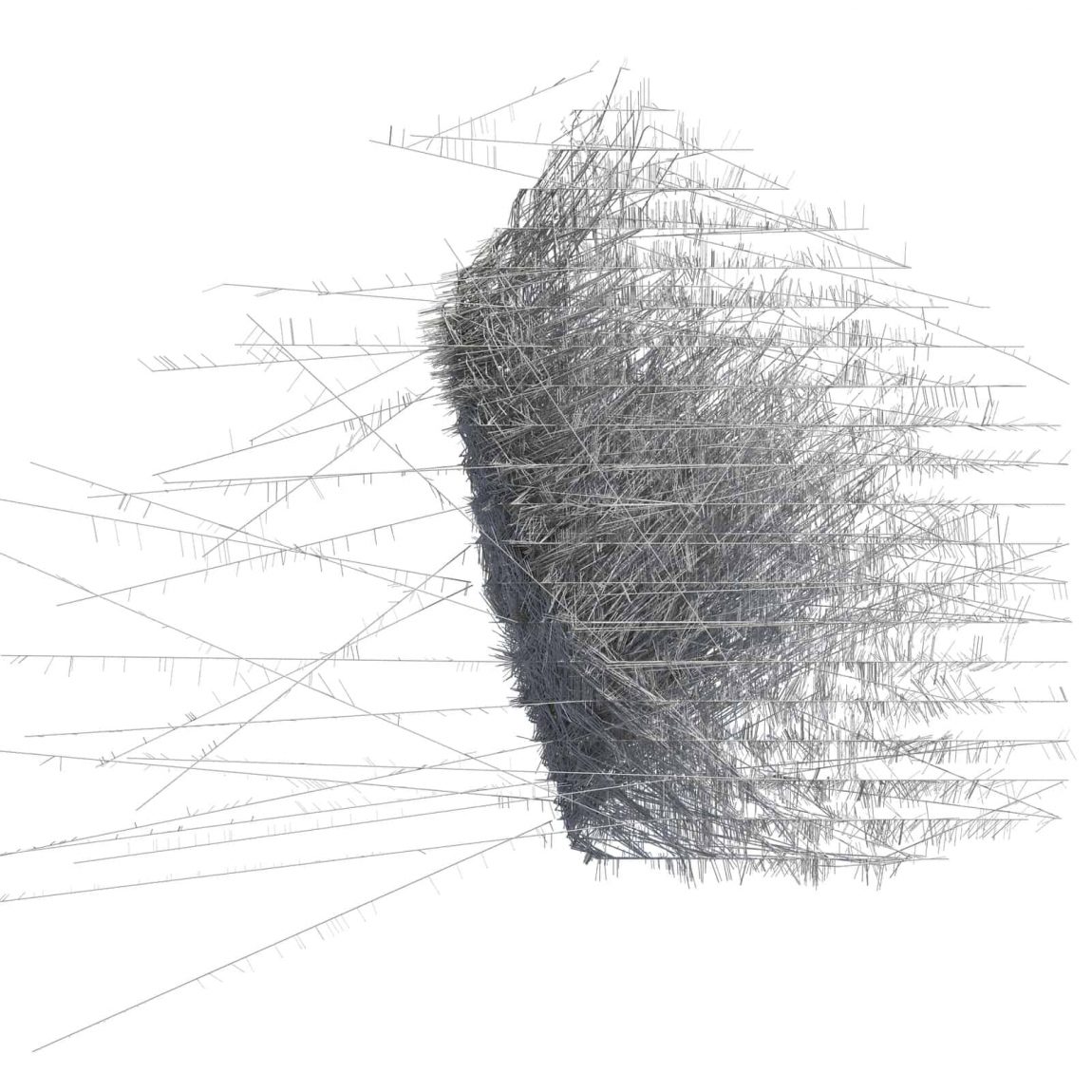 In philosophy and mathematical logic, mereology treats parts and the wholes they form. Whereas set theory is founded on the membership relation between a set and its elements, mereology emphasizes the meronomic relation between entities, which from a set theoretic perspective is closer to that of inclusion between sets. Mereology has been axiomatized in various ways as applications of predicate logic to formal ontology, of which mereology is an important part.