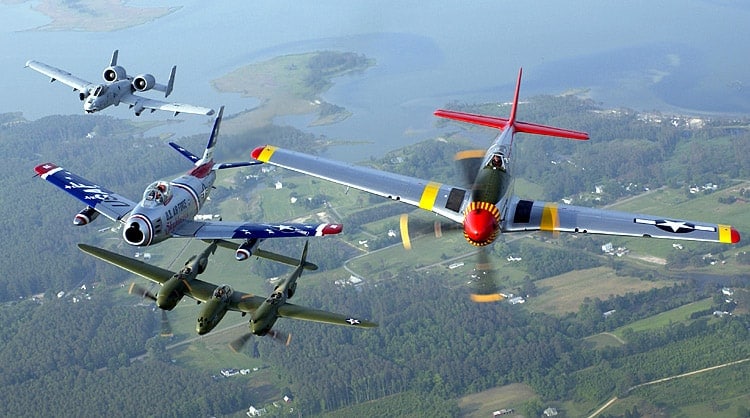 For the effects of military aviation on warfare, see Aerial warfare. Military aviation is the use of aircraft and other flying machines for the purposes of conducting or enabling warfare, including national airlift capacity to provide logistical supply to forces stationed in a theater or along a front. Air power includes the national means of conducting such warfare including the intersection of transport and war craft.