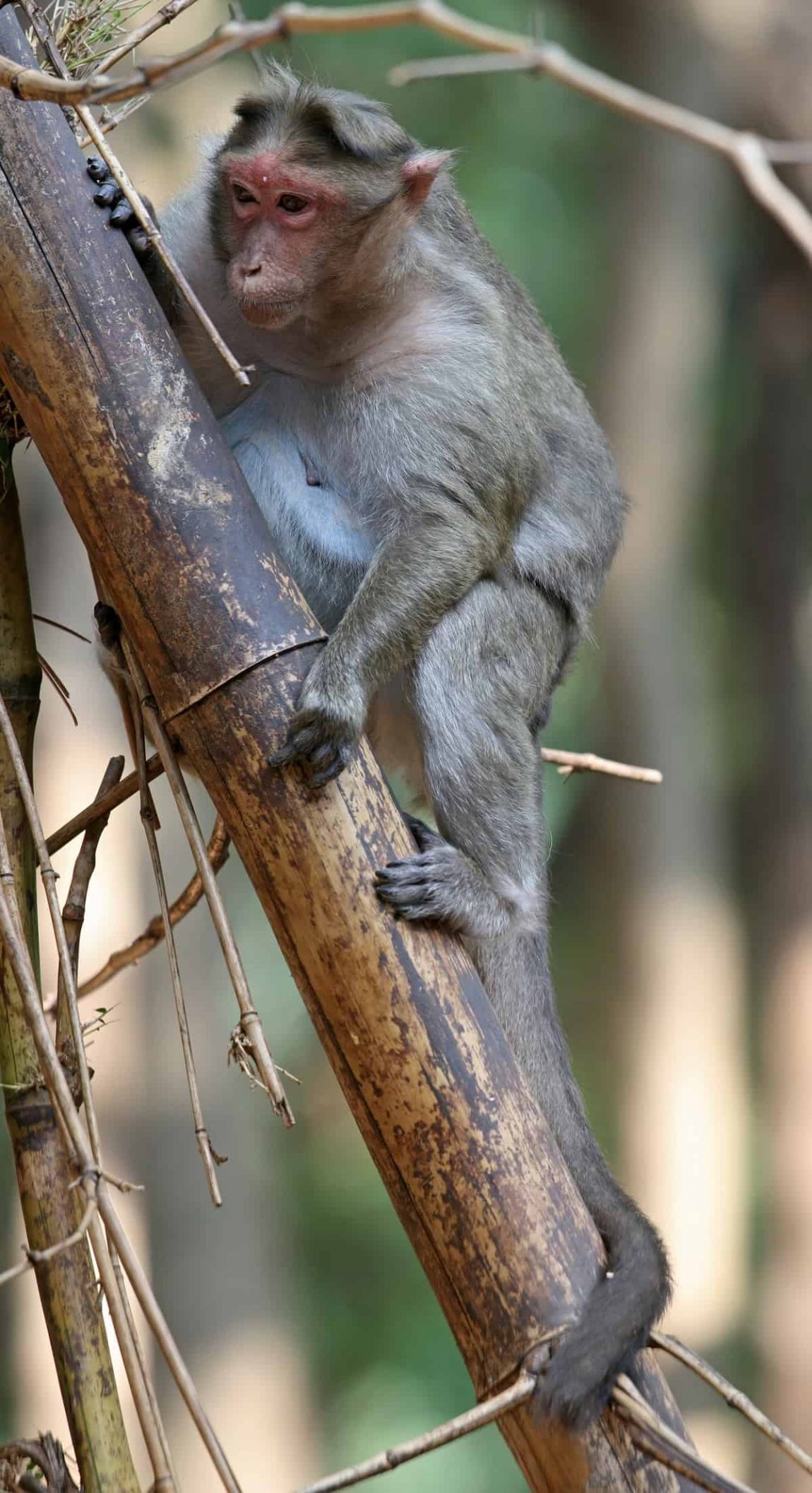 A monkey is a primate of the Haplorrhini suborder and simian infraorder, either an Old World monkey or a New World monkey, but excluding apes and humans. There are about 260 known living species of monkey. Many are arboreal, although there are species that live primarily on the ground, such as baboons. Monkeys are generally considered to be intelligent. Unlike apes, monkeys usually have tails.