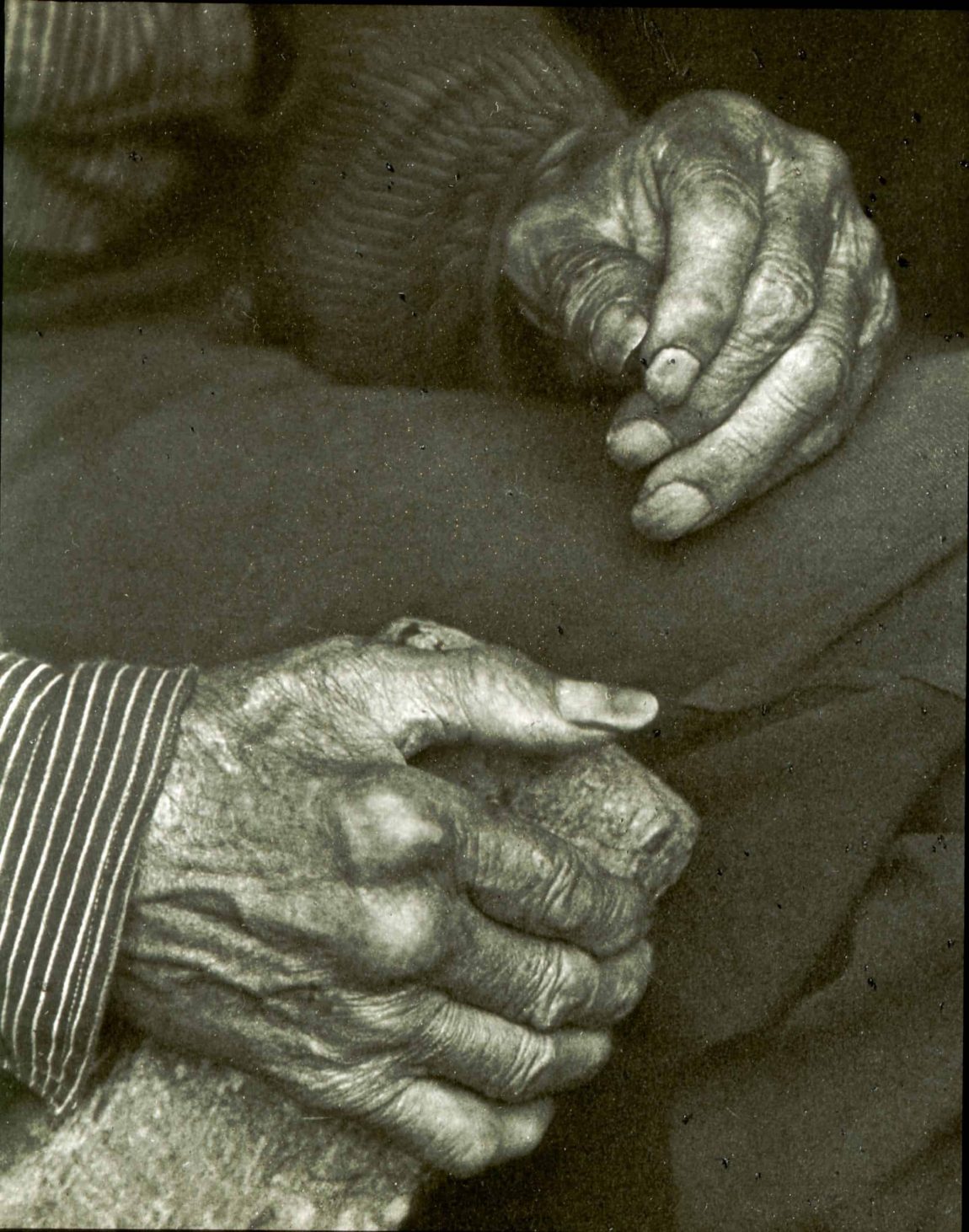 Monochrome photography is photography where the image produced has a single hue, rather than recording the colours of the object that was photographed. It includes all forms of black-and-white photography, which produce images containing tones of grey ranging from black to white. Most modern black-and-white films, called panchromatic films, record the entire visible spectrum. Some films are orthochromatic, recording visible light wavelengths shorter than 590 nanometres.