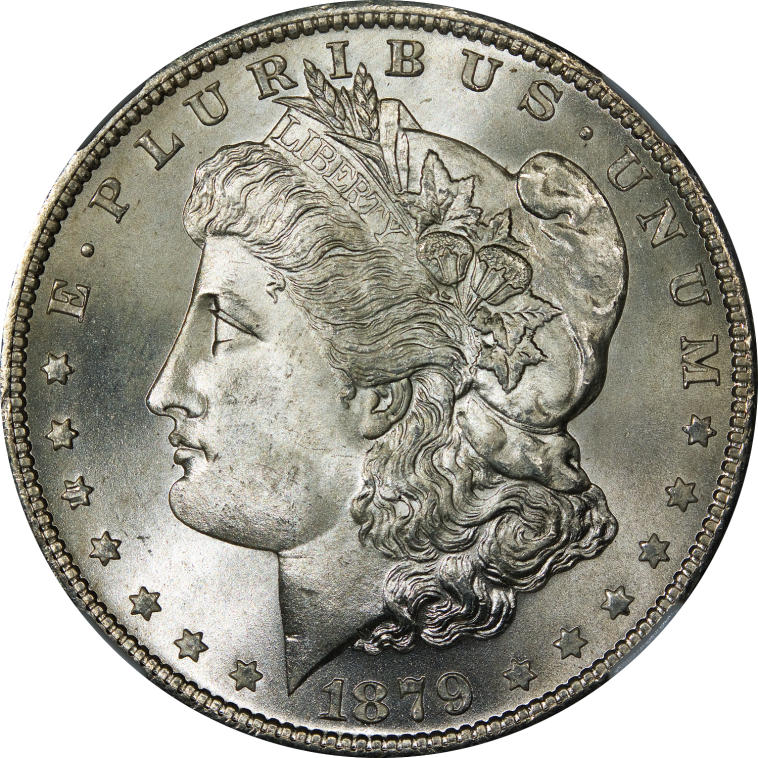 The Morgan dollar was a United States dollar coin minted from 1878 to 1904, and then again in 1921. It was the first standard silver dollar minted since production of the previous design, the Seated Liberty dollar, ceased due to the passage of the Coinage Act of 1873, which also ended the free coining of silver. The coin is named for its designer, United States Mint Assistant Engraver George T. Morgan.