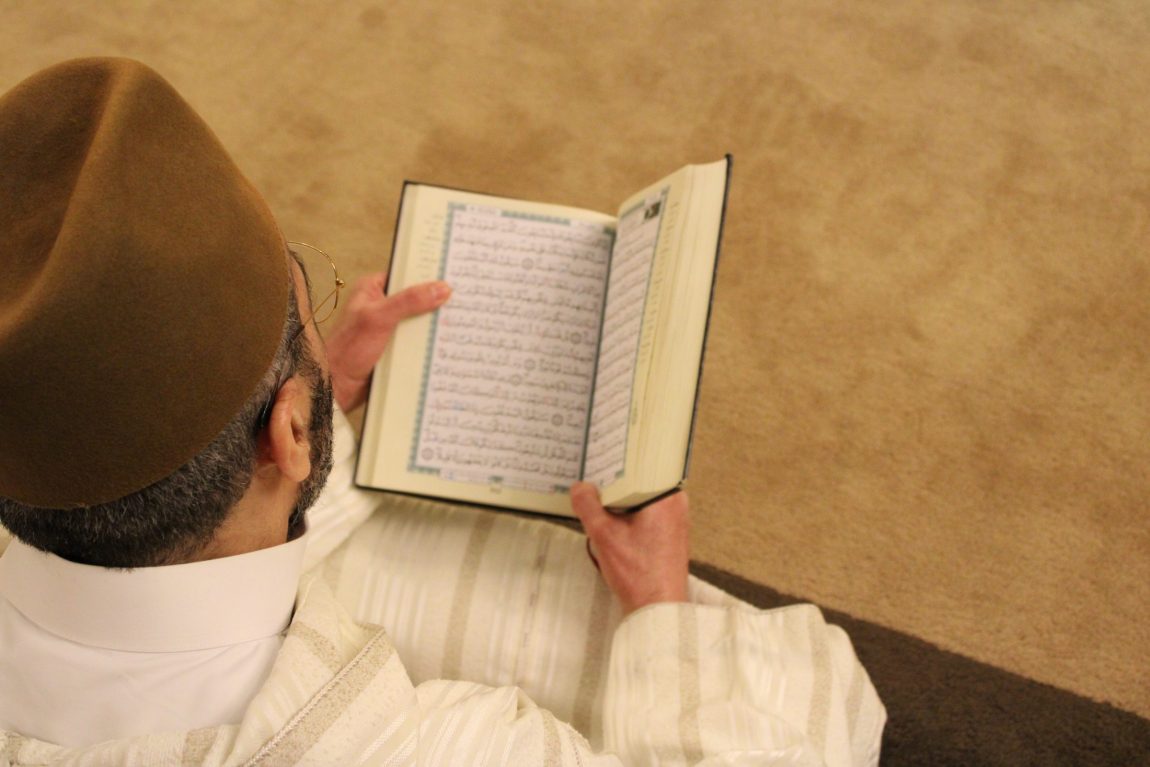 A Muslim, also spelled Moslem, is an adherent of Islam, a monotheistic Abrahamic religion based on the Qur’an—which Muslims consider the verbatim word of God as revealed to prophet Muhammad—and, with lesser authority than the Qur’an, the teachings and practices of Muhammad as recorded in traditional accounts, called hadith. “Muslim” is an Arabic word meaning “one who submits to God”.