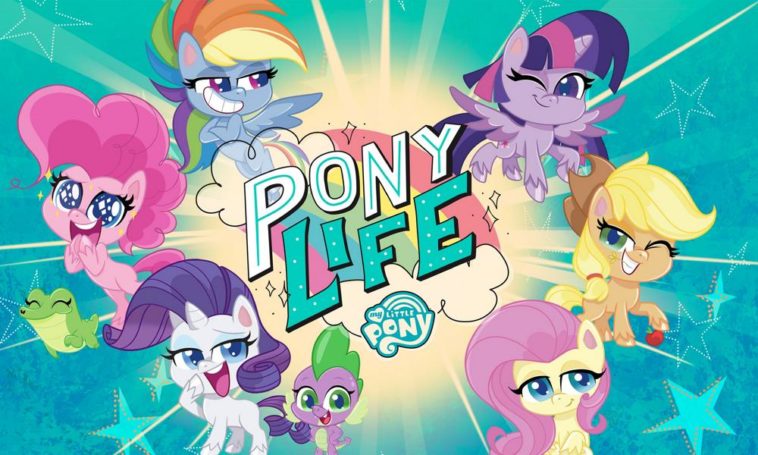 My Little Pony is a show for girls. It’s about pony toys that are really colorful and have cutie marks on them because they’re magical ponies.

My Little Pony was created by Bonnie Zacherle, Charles Muenchinger and Steve D’Aguanno in 1983 to be sold as plastic toy animals with vibrant colors including beautiful manes- no two of which were alike! The goal wasn’t just to produce cute figurines but also to inspire creativity in children through what would soon become one of the most popular IPs ever: My little Pony; Friendship is Magic (TV series).