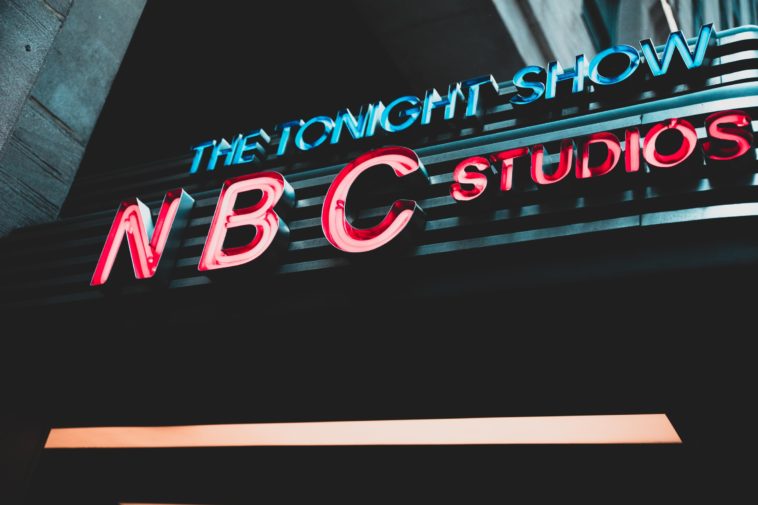 The National Broadcasting Company (NBC) is an American commercial broadcasting television network and former radio network headquartered in the GE Building in New York City’s Rockefeller Center with additional major offices near Los Angeles and in Chicago. NBC is sometimes referred to as the “Peacock Network”, due to its stylized peacock logo, created originally for its color broadcasts.