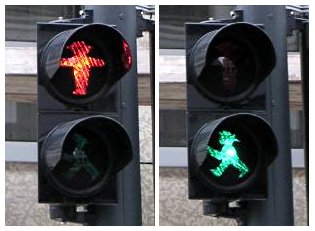 The new federal states of Germany (German: die neuen Bundesländer) are the five re-established states in the former German Democratic Republic that acceded to the Federal Republic of Germany with its 10 states upon German reunification on 3 October 1990. Subsequently, the Gesellschaft für deutsche Sprache chose the term as German Word of the Year.