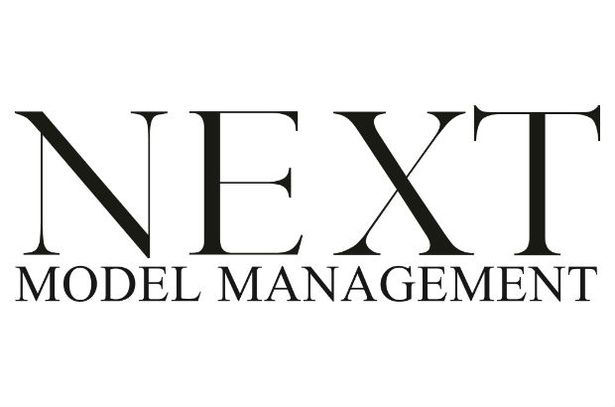 After more than 20 years in business, NEXT Management has established itself as a global modeling agency with offices around the world. With notable models that include Anja Rubik and Karlie Kloss among others who have walked for fashion designers such as Jean-Paul Gaultier to Versace, they are one of the top three agencies in their field.

NEXT Management is an international modeling company founded over two decades ago by Faith Kates when she realized how few opportunities existed for women involved in this industry back then–especially outside New York City. The bulk of our clientele now comes from abroad: London was just added last year after it became clear there were too many talented models here going unnoticed.