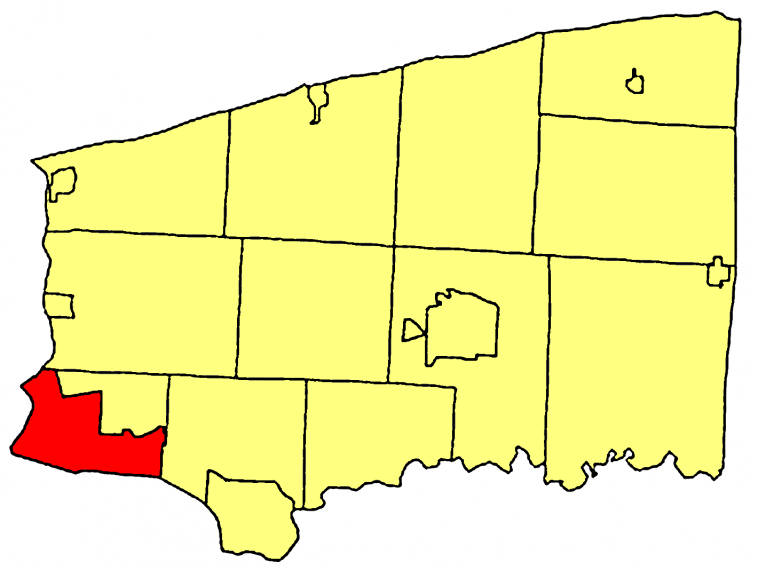 Niagara Falls is a city in Niagara County, New York, United States. As of the 2010 census, the city had a total population of 50,193, down from the 55,593 recorded in the 2000 census. It is across the Niagara River from the city of Niagara Falls, Ontario, with both cities named after the famed Niagara Falls which they share. It is part of the Buffalo–Niagara Falls Metropolitan Statistical Area as well as the Western New York region.