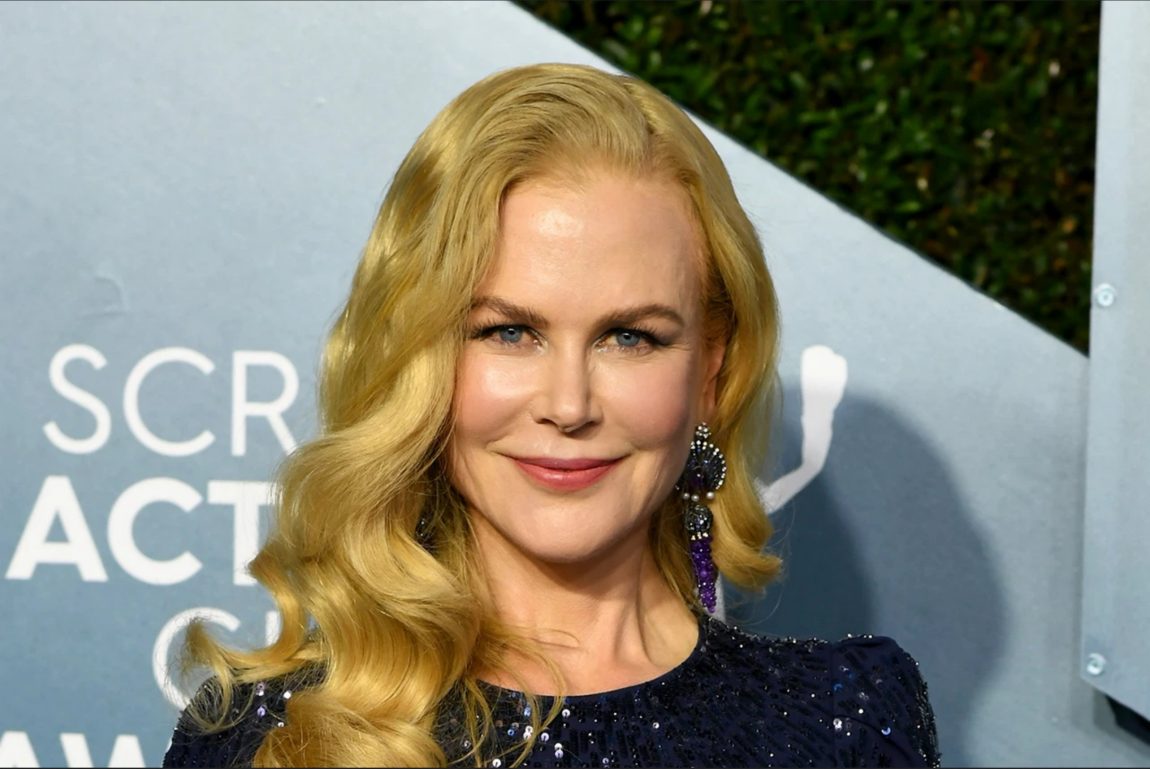 Nicole Mary Kidman, AC (born 20 June 1967) is an Australian actress, singer, and film producer. Kidman’s film career began in 1983. She starred in various Australian film and television productions until her breakthrough in the 1989 thriller Dead Calm. Following several films over the early 1990s, she came to worldwide recognition for her performances in Days of Thunder (1990), Far and Away (1992), and Batman Forever (1995). She followed these with other successful films in the late 1990s.