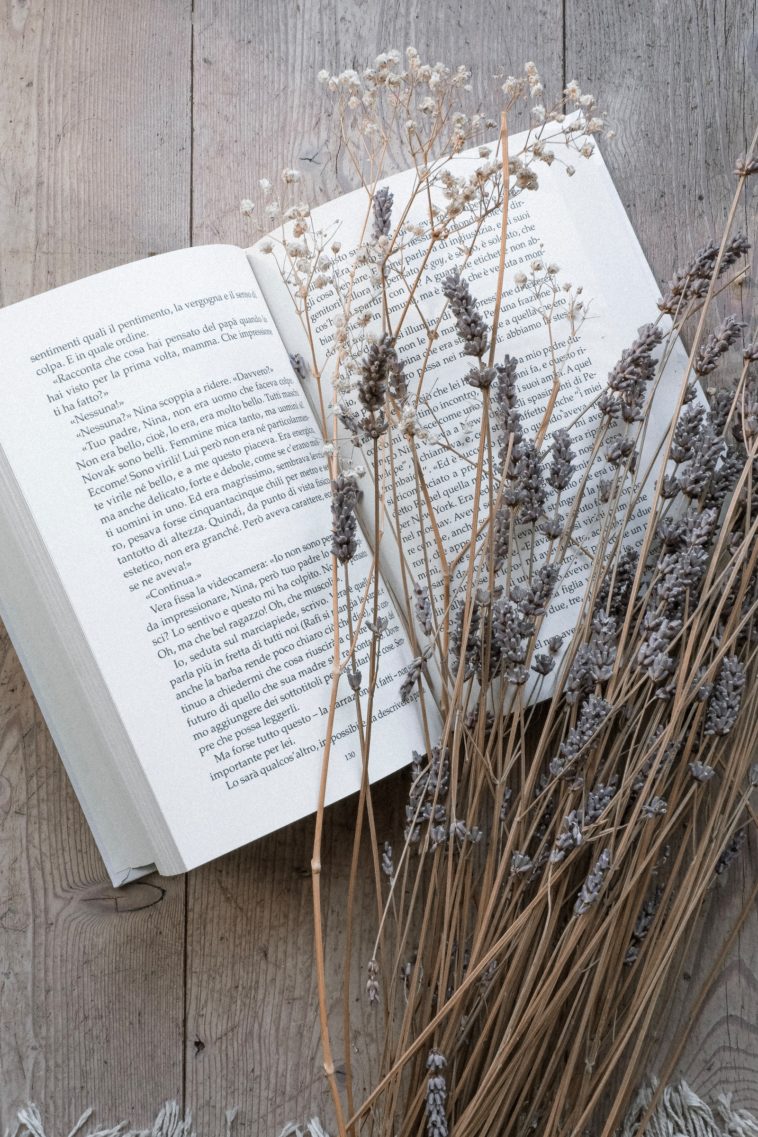 A novel is a story that follows fictional characters. In the last few decades, authors have begun to write novels in verse or poetry form and we’ve seen this trend increase since 2008 with many more adult-oriented stories coming to life like J.K Rowling’s Cormoran Strike series set of mysteries told through crime scene photos, Jonny Appleseed by Lynda Barry which includes drawings illustrating his adventures as he tries not only make sense of what happened but also how it might change him forever – even The Royal We by Heather Cocks & Jessica Morgan who chronicles their own fairy tale romance while trying on multiple hats throughout the book (royalty included). A genre made up primarily of prose narratives about fictitious events has had its history influenced heavily.