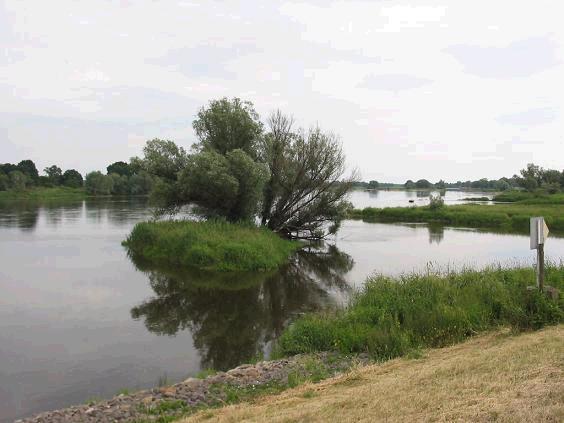 The Oder is a river in Central Europe. It rises in the Czech Republic and flows through western Poland, later forming 187 kilometres of the border between Poland and Germany, part of the Oder-Neisse line. The river ultimately flows into the Szczecin Lagoon north of Szczecin and then into three branches that empty into the Gulf of Pomerania of the Baltic Sea.