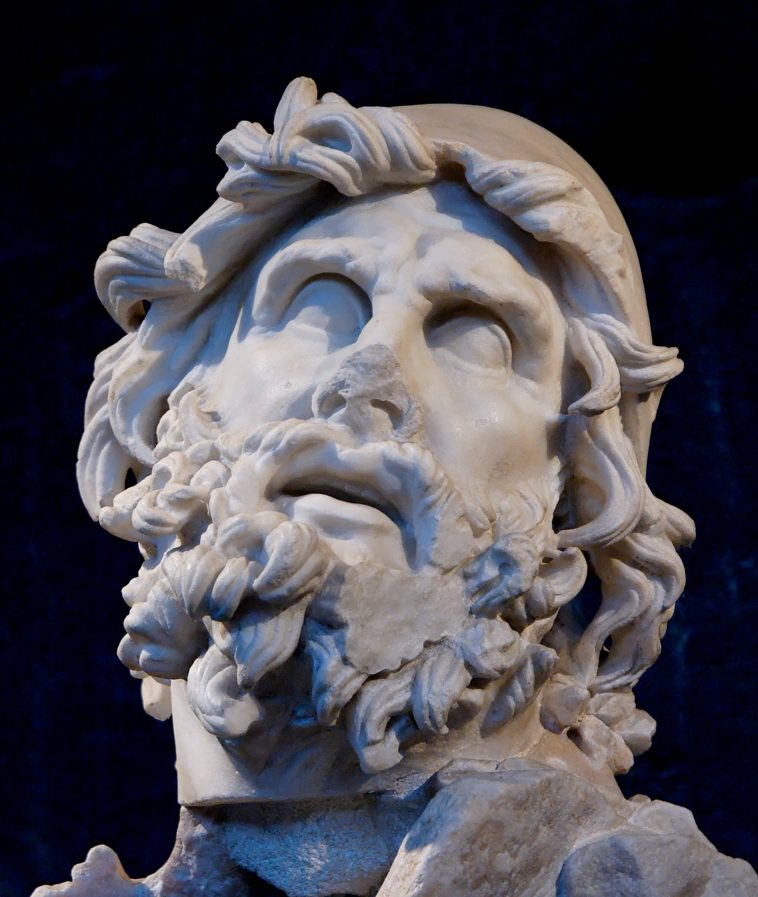 Odysseus, also known by the Roman name Ulysses, was a legendary Greek king of Ithaca and a hero of Homer’s epic poem the Odyssey. Odysseus also plays a key role in Homer’s Iliad and other works in that same Epic Cycle. Husband of Penelope, father of Telemachus, and son of Laërtes (or Sisyphus) and Anticlea, Odysseus is renowned for his brilliance, guile and versatility (polytropos), and is hence known by the epithet Odysseus the Cunning (mētis, or “cunning intelligence”).