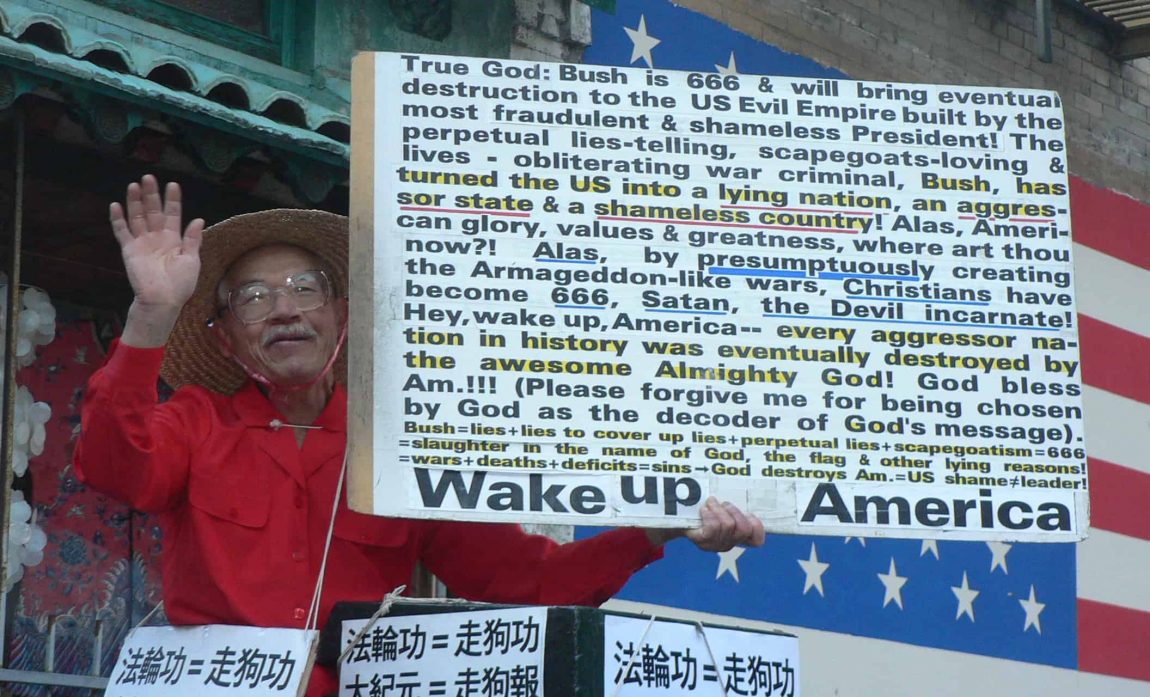 In general, an opinion is a belief about matters commonly considered to be subjective, i.e. , it is based on that which is less than absolutely certain, and is the result of emotion or interpretation of facts. An opinion may be supported by an argument, although people may draw opposing opinions from the same set of facts. Opinions rarely change without new arguments being presented.