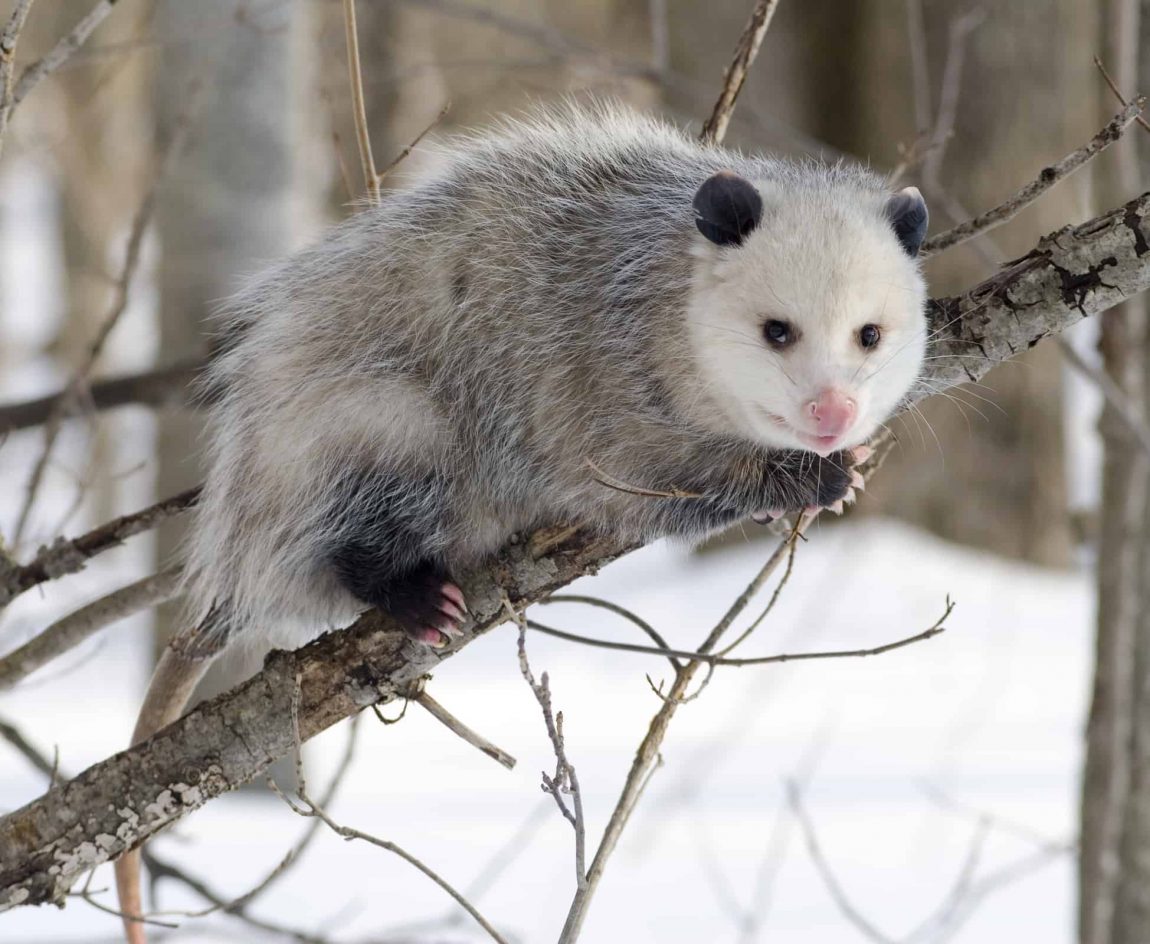 Opossums (colloquially possums) make up the largest order of marsupials in the Western Hemisphere, including 103 or more species in 19 genera. They are also commonly called possums, though that term technically refers to Australian fauna of the suborder Phalangeriformes. The Virginia opossum was the first animal to be named an opossum; usage of the name was published in 1610.