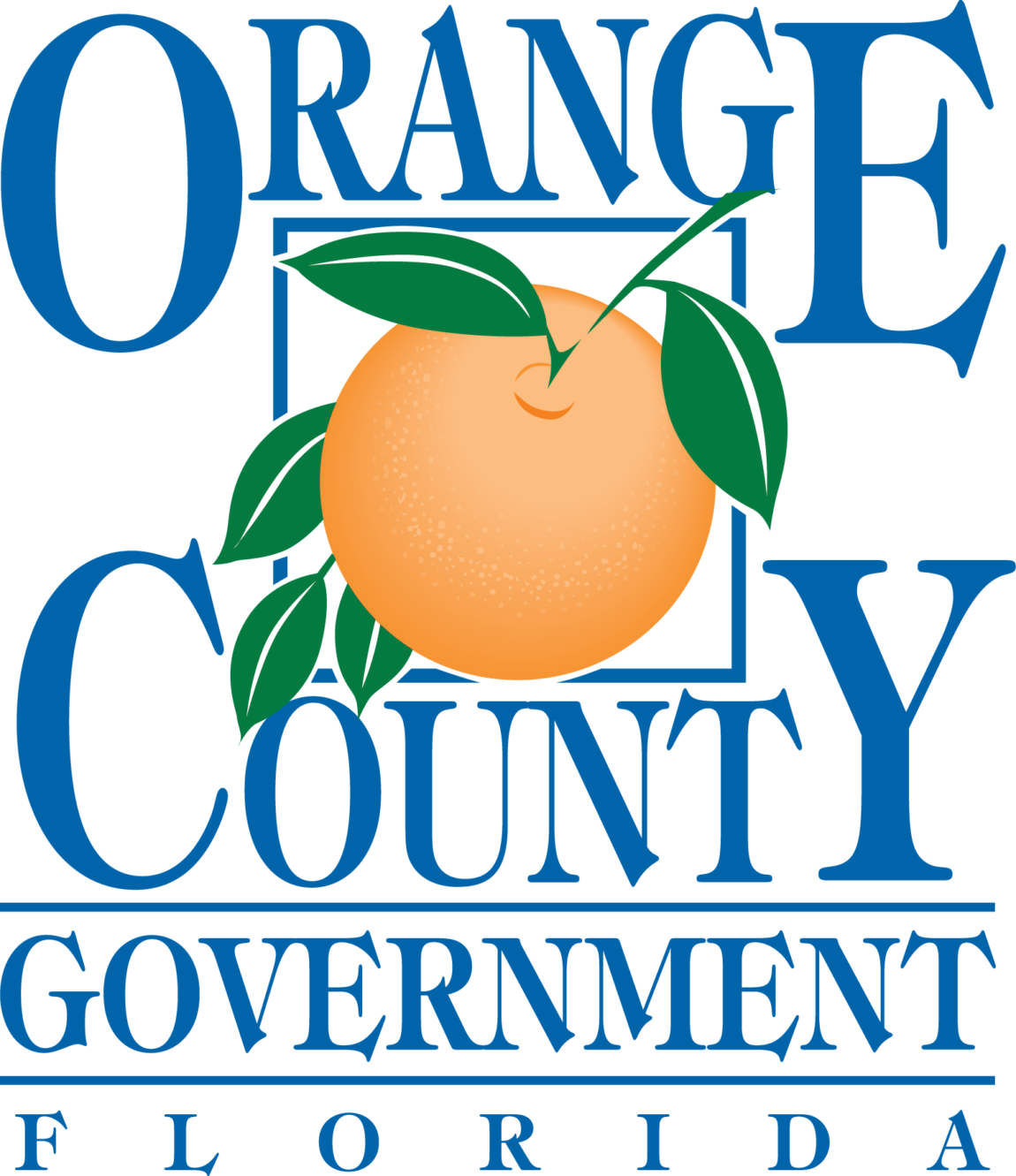 Orange County (formerly Mosquito County) is a county located in the U.S. state of Florida and is part of the Orlando-Kissimmee-Sanford Metropolitan Statistical Area (MSA). As of 2010 U.S. Census, the county had a population of 1,145,956. Orange County is led by the Board of County Commissioners, headed by the Mayor of Orange County. Six Commissioners are elected in single member districts. The Mayor is elected countywide.