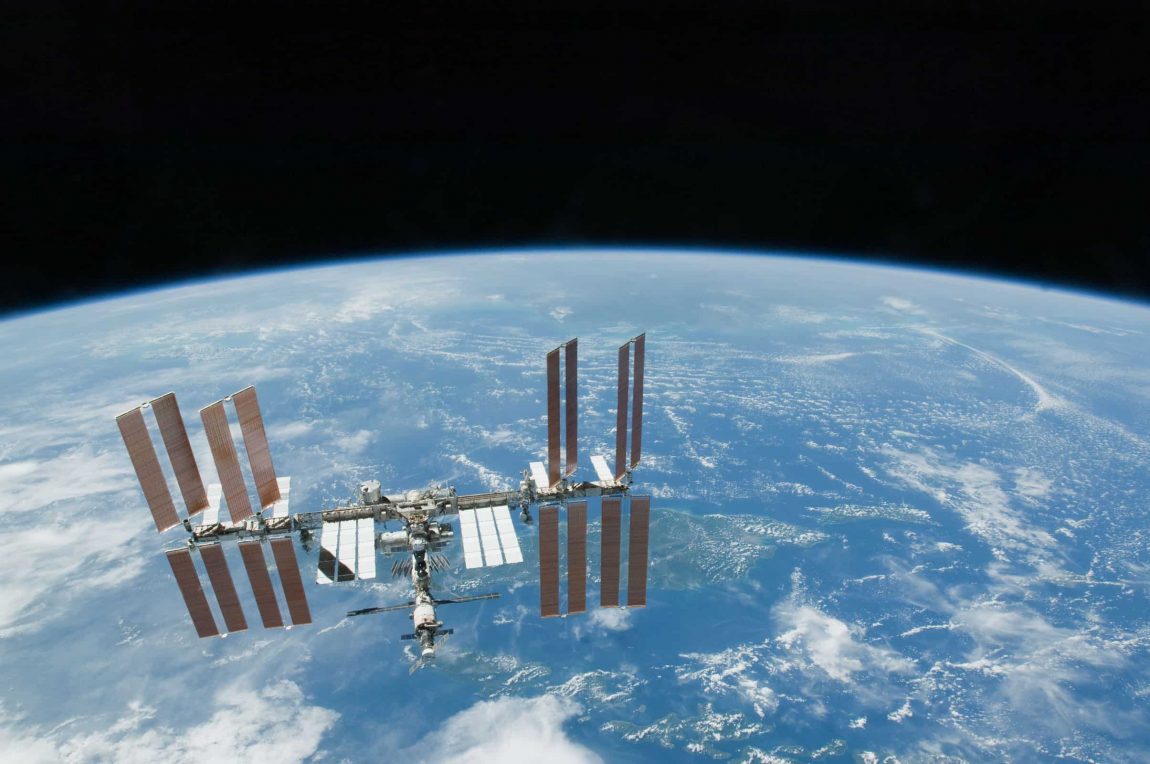 In physics, an orbit is the gravitationally curved path of an object around a point in space, for example the orbit of a planet around the center of a star system, such as the Solar System. Orbits of planets are typically elliptical. Current understanding of the mechanics of orbital motion is based on Albert Einstein’s general theory of relativity, which accounts for gravity as due to curvature of space-time, with orbits following geodesics.