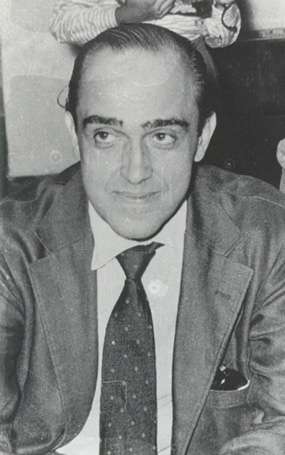 Oscar Ribeiro de Almeida Niemeyer Soares Filho (December 15, 1907 – December 5, 2012), known as Oscar Niemeyer, was a Brazilian architect who is considered to be one of the key figures in the development of modern architecture. Niemeyer was best known for his design of civic buildings for Brasília, a planned city which became Brazil’s capital in 1960, as well as his collaboration with other architects on the United Nations Headquarters in New York City.