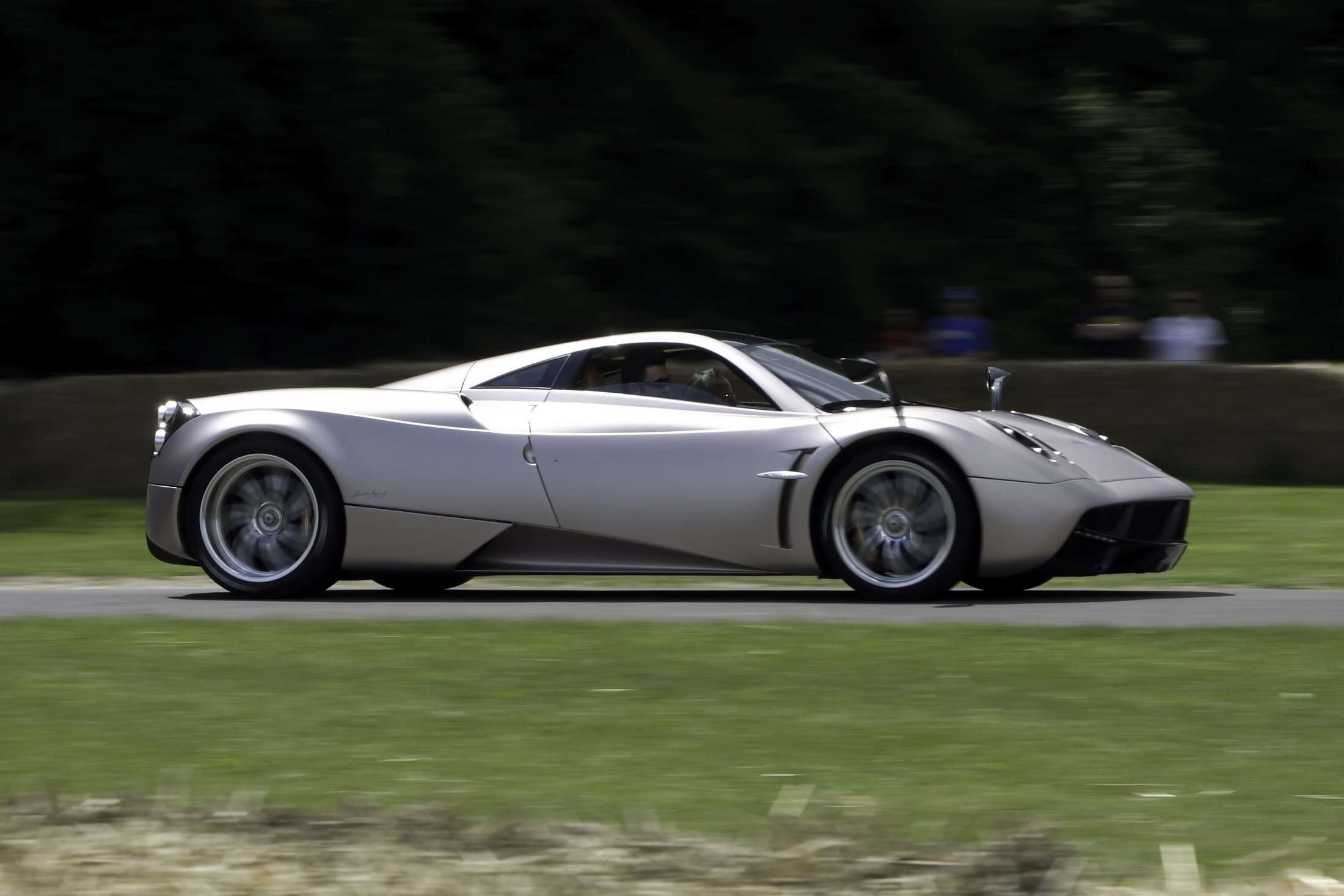 The Pagani Huayra is an Italian mid-engined sports car produced by Pagani. Succeeding the company’s previous offering, the Zonda, it will cost £849,000 ($1,300,000). It is named after Huayra-tata, which means “God of the winds” in Quechua, the official language of the Inca Empire. The Huayra was named “The Hypercar of the Year 2012” by Top Gear magazine and received a very positive review when tested by Richard Hammond on Top Gear.