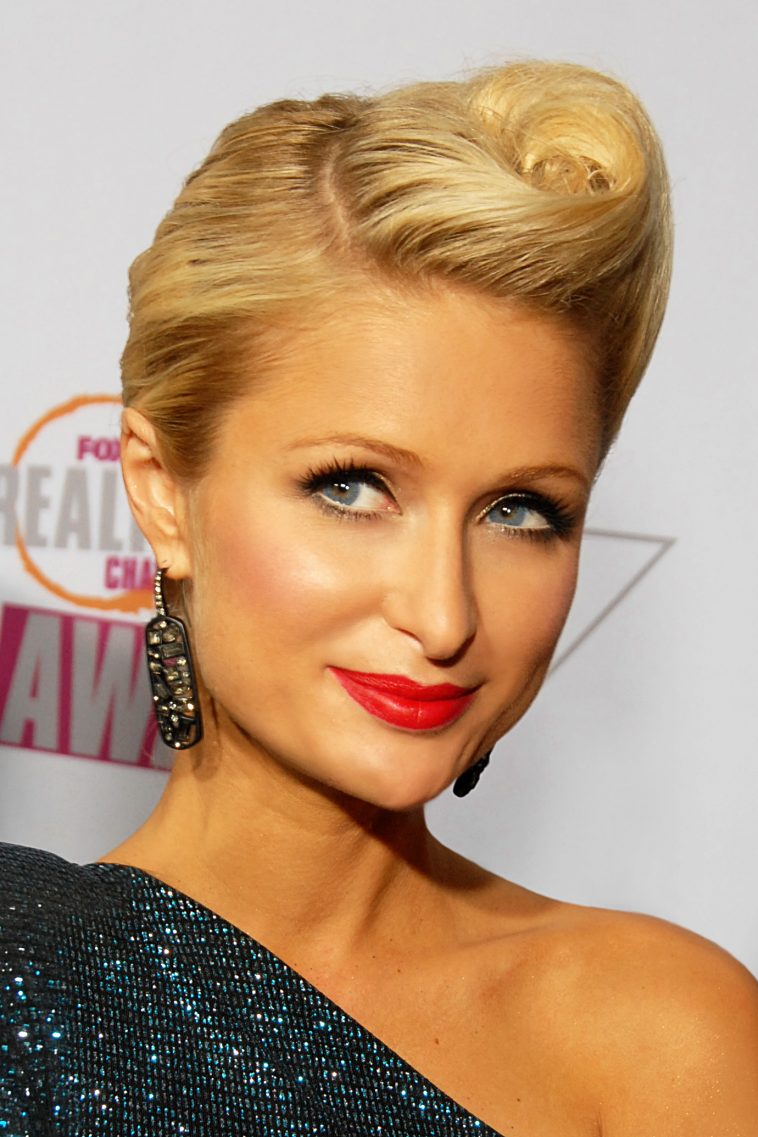 Paris Whitney Hilton (born February 17, 1981) is an American heiress, socialite, television personality, businesswoman, fashion designer, entrepreneur, model, actress, producer, author and singer. She is the great-granddaughter of Conrad Hilton, the founder of Hilton Hotels. Born in New York City and raised in both California and New York, Hilton began a modeling career as a teenager when she signed with Donald Trump’s modeling agency, T Management.