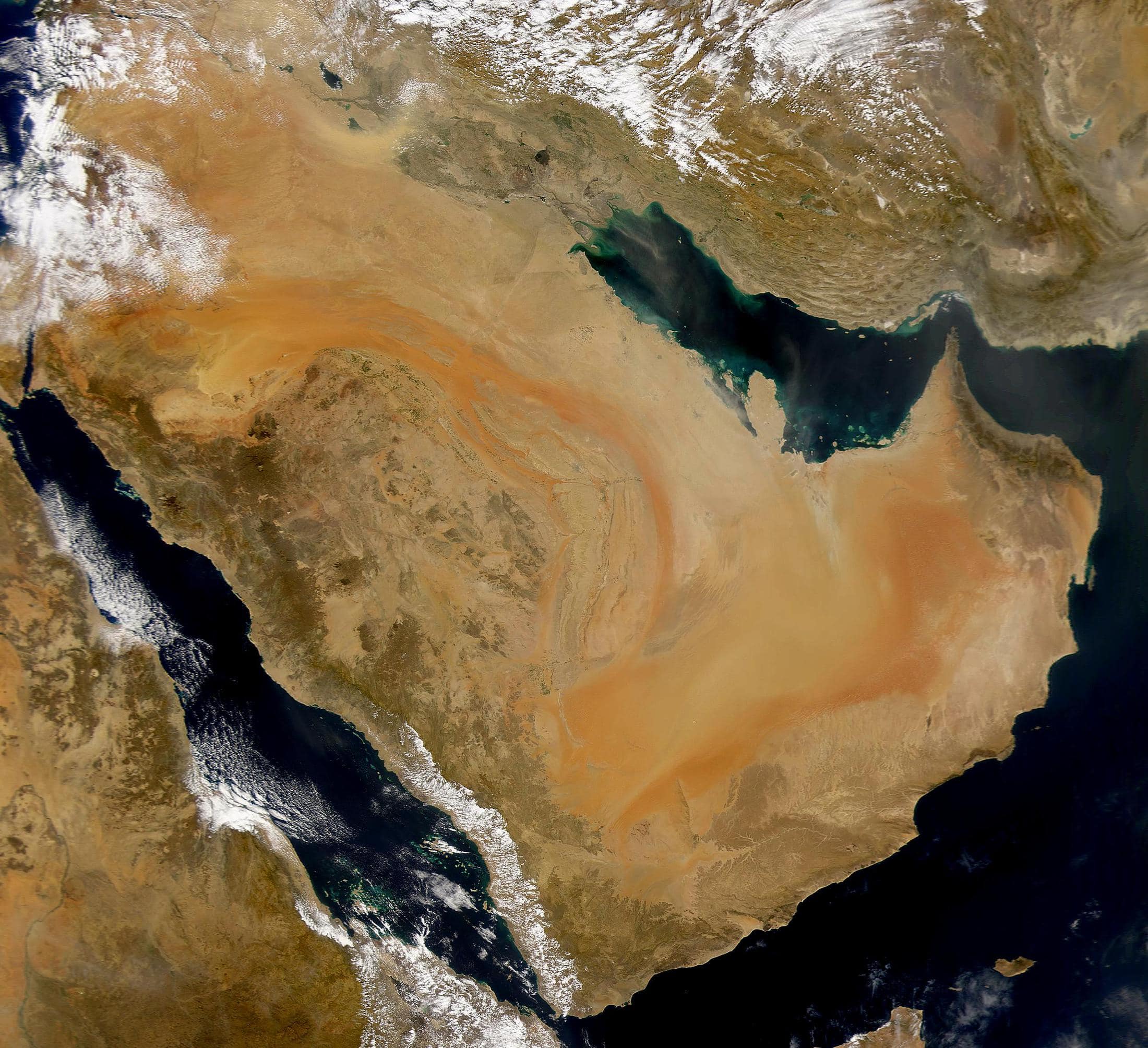 A peninsula is a piece of land that is bordered by water on three sides but connected to mainland. The surrounding water is usually understood to belong to a single, contiguous body, but is not always explicitly defined as such. In many Germanic and Celtic languages and also in Baltic, Slavic, Hungarian, Chinese and Korean, peninsulas are called “half-islands”. A peninsula can also be a headland (head), cape, island promontory, bill, point, or spit.