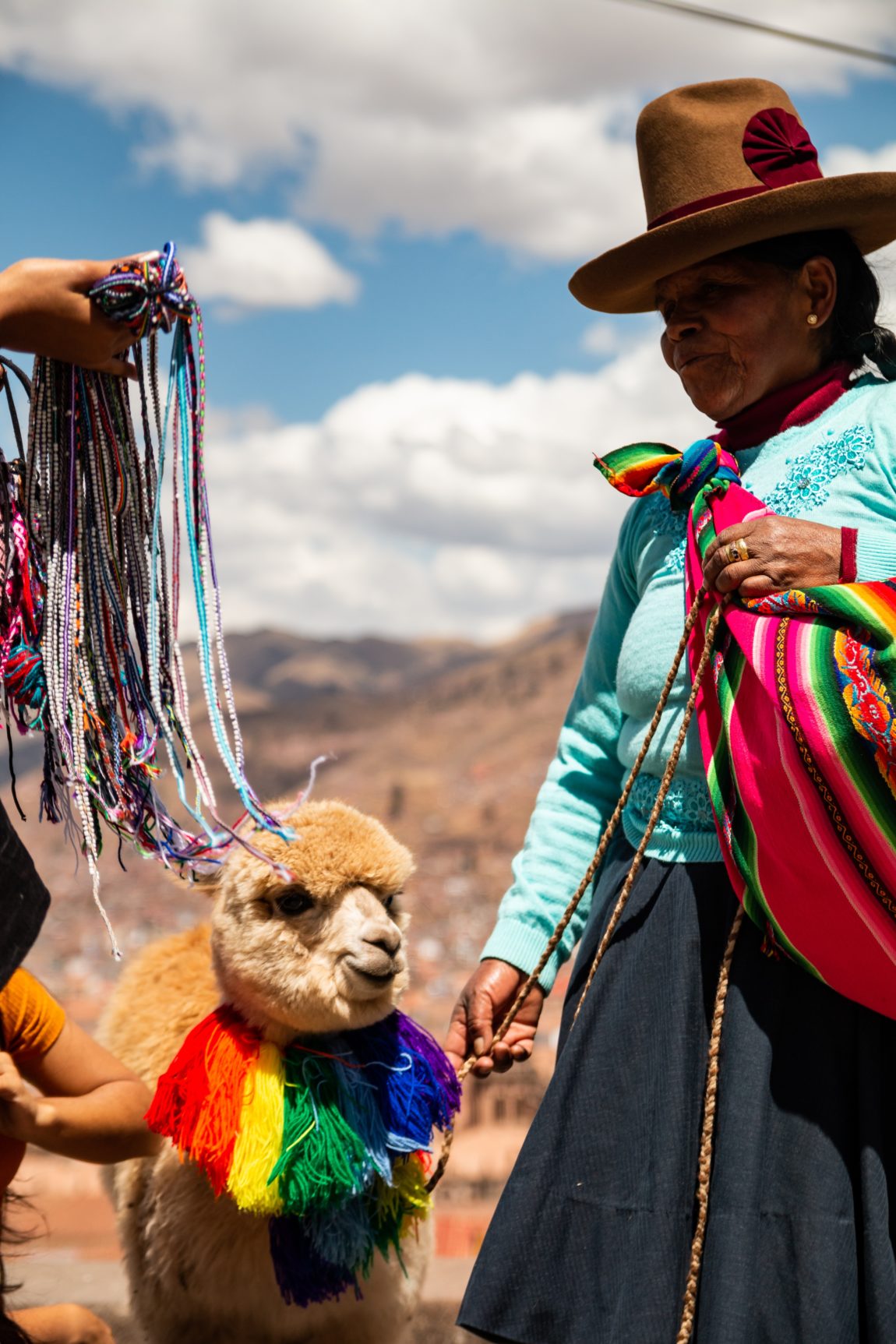 Peru is a multiethnic country formed by the combination of different groups over five centuries, so people in Peru usually treat their nationality as a citizenship rather than an ethnicity. Amerindians inhabited Peruvian territory for several millennia before Spanish Conquest in the 16th century; according to historian David N. Cook their population decreased from an estimated 5–9 million in the 1520s to around 600,000 in 1620 mainly because of infectious diseases.