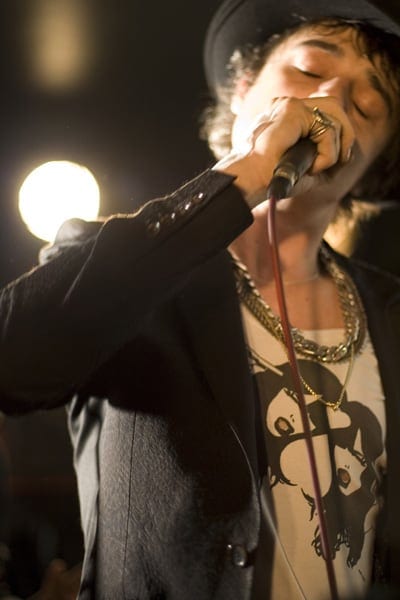 Peter “Pete” Doherty (born 12 March 1979) is an English musician, writer, actor, poet and artist. He is best known musically for being co-frontman of The Libertines, which he reformed with Carl Barât in 1997. His other musical project is indie band Babyshambles. In 2005, Doherty became prominent in tabloids, the news media, and pop culture blogs because of his romantic relationship with model Kate Moss and his frequently-publicised drug addictions.