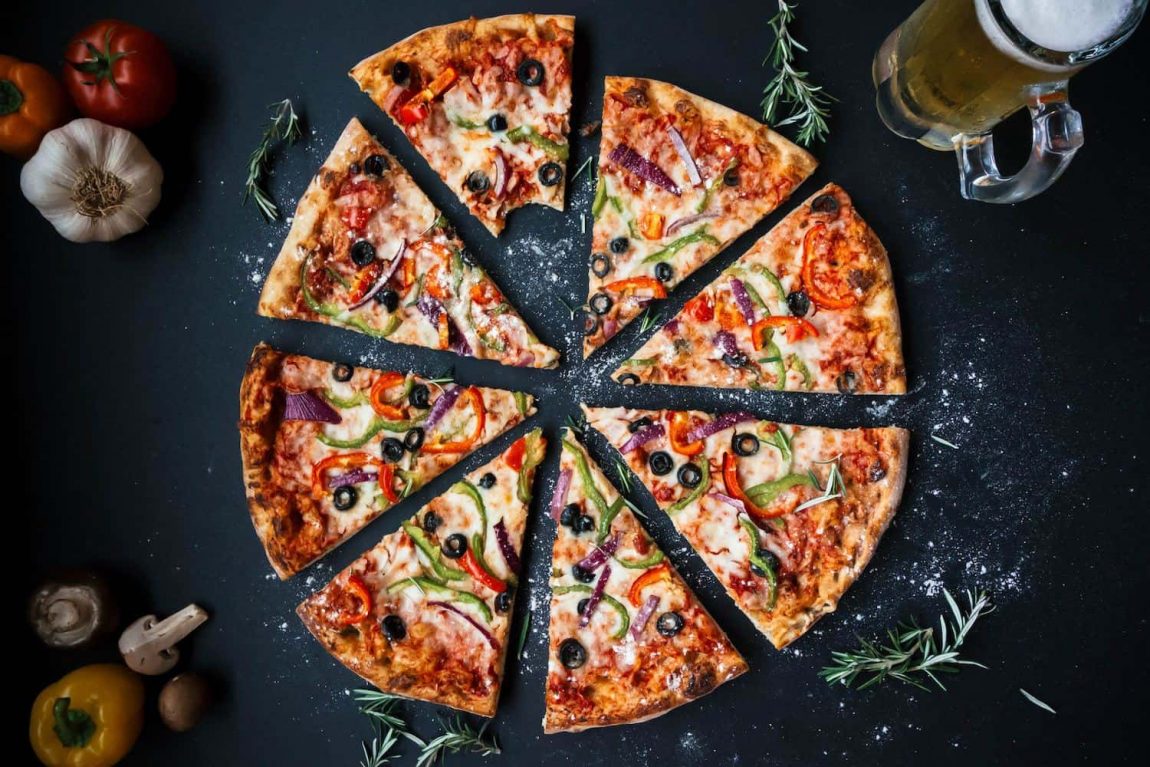 Photo by Fancycrave on Unsplash

Pizza is an oven-baked, flat, round bread typically topped with a tomato sauce, cheese and various toppings. Pizza was originally invented in Naples, Italy, and the dish has since become popular in many parts of the world. An establishment that makes and sells pizzas is called a “pizzeria”. Many varieties of pizza exist worldwide, along with several dish variants based upon pizza.