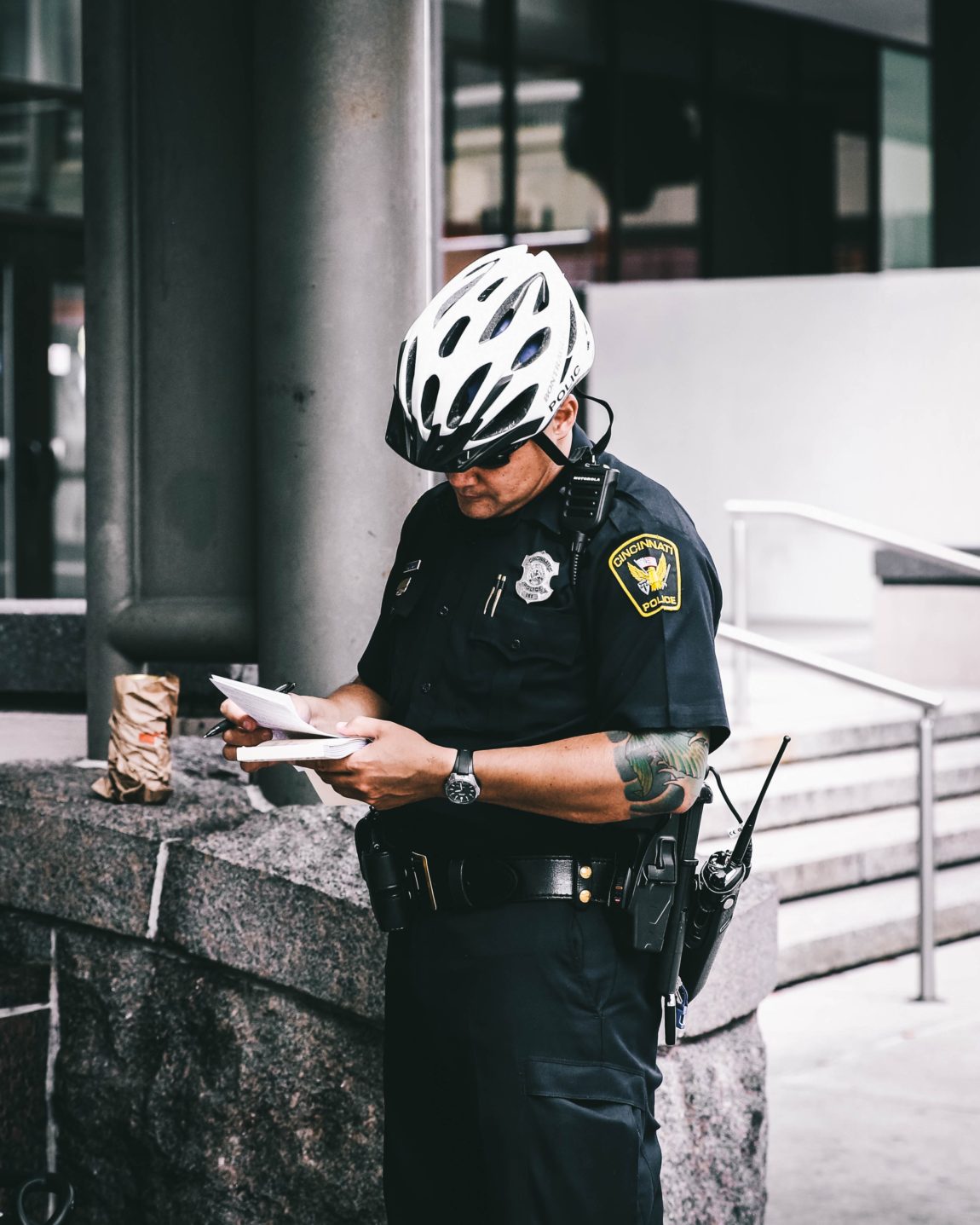 A police officer (also known as a policeman, police agent, cop, policewoman, and constable in some forces, particularly in the United Kingdom and other Commonwealth nations) is a warranted employee of a police force. In the United States, “officer” is the formal name of the lowest police rank. In many other countries, “officer” is a generic term not specifying a particular rank, and the lowest rank is often “constable”.