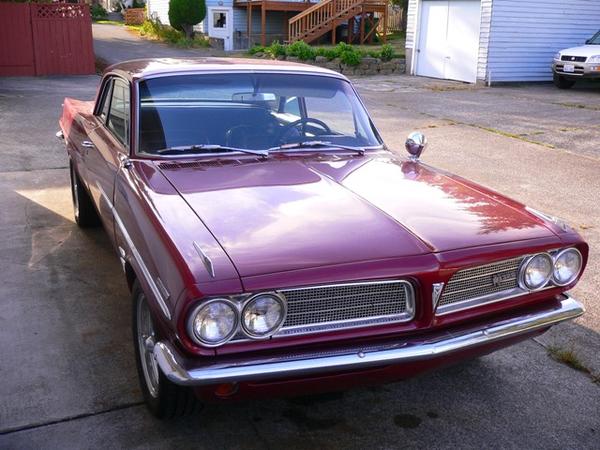 The Pontiac Tempest was an automobile produced by the Pontiac Motor Division of General Motors between 1961 and 1991. The Tempest was introduced as an entry-level compact in September 1960 for the 1961 model year. Sharing the new monocoque (unibody) Y platform with the Buick Special and Skylark, and Oldsmobile F-85 and Cutlass, the model also appeared under the LeMans nameplate (largely beginning with the 1962 model year, though Pontiac also manufactured a few 1961 Le Mans coupes).