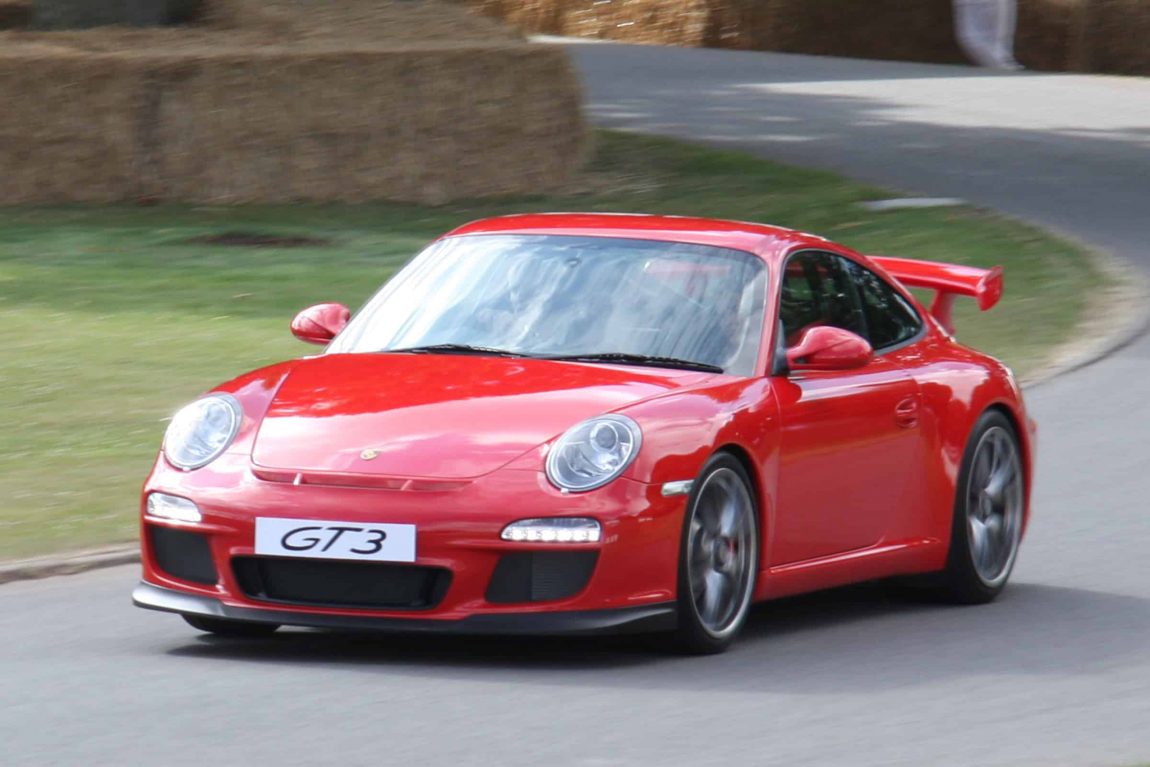 The Porsche 911 GT3 is a higher performance version of the Porsche 911 sports car. It is the latest in a line of high-performance models, beginning with the 1973 911 RS. The GT3, named after the Fédération Internationale de l’Automobile (FIA) GT class it was designed to compete in, has a 3.6-litre naturally aspirated six-cylinder engine, based on the unit used in the Porsche 962 and Porsche 911 GT1 race cars.