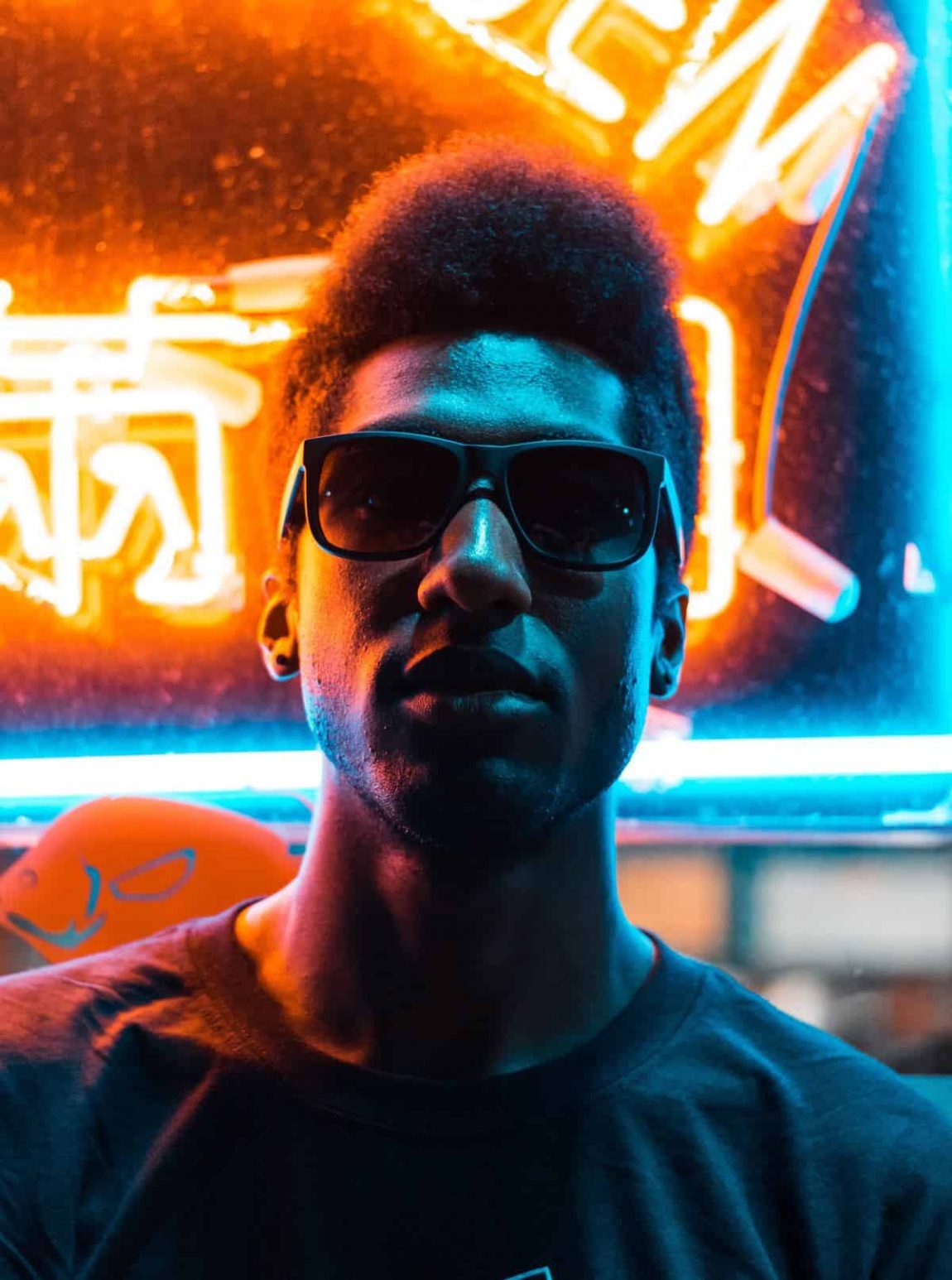 A portrait is a painting, photograph, sculpture, or other artistic representation of a person, in which the face and its expression is predominant. The intent is to display the likeness, personality, and even the mood of the person. For this reason, in photography, a portrait is generally not a snapshot, but a composed image of a person in a still position.

Plastered human skulls were reconstructed human skulls that were made in the ancient Levant between 9000 and 6000 BC in the Pre-Pottery Neolithic B period. They represent some of the oldest forms of art in the Middle East and demonstrate that the prehistoric population took great care in burying their ancestors below their homes. The skulls denote some of the earliest sculptural examples of portraiture in the history of art.

In politics, portraits of the leader are often used as a symbol of the state. In most countries it is a common protocol for a portrait of the head of state to appear in important government buildings. Excessive use of a leader’s portrait, such as that done by Joseph Stalin, Adolf Hitler, or Mao Zedong, can be indicative of a personality cult.

In literature the term portrait refers to a written description or analysis of a person or thing. A written portrait often gives deep insight and offers an analysis that goes far beyond the superficial. For example, American author Patricia Cornwell wrote a best-selling book entitled Portrait of a Killer about the personality, background, and possible motivations of Jack the Ripper, as well as the media coverage of his murders, and the subsequent police investigation of his crimes.