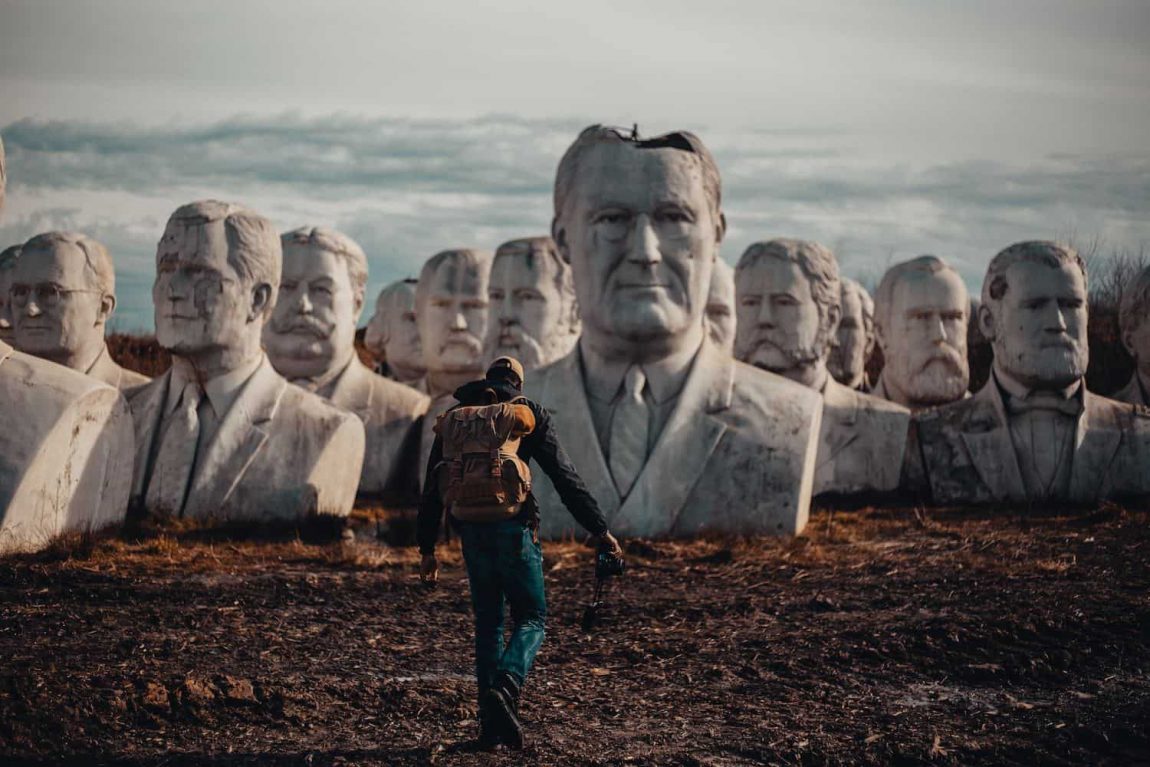 Photo by Tobi Oluremi on Unsplash

The word presidency is often used to describe the administration or the executive, the collective administrative and governmental entity that exists around an office of president of a state or nation. Although often the executive branch of government, and often personified by a single elected man or woman who holds the office of “President,” in practice, the presidency includes a much larger collective of people, such as chiefs of staff, advisers and other bureaucrats.