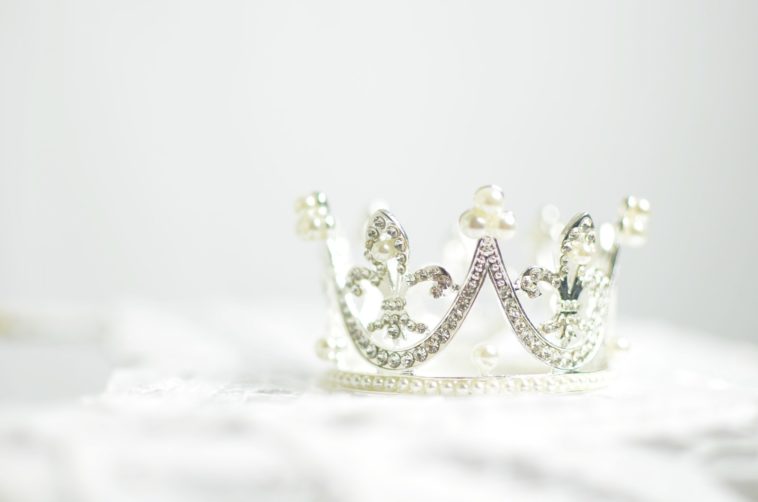 Princess is the feminine form of prince. Most often, the term has been used for the consort of a prince or for the daughters of a king or sovereign prince. For many centuries, the title “princess” was not regularly used for a monarch’s daughter, who might simply be called “Lady” or a non-English equivalent. Old English had no female equivalent of “prince”, “earl”, or any royal or noble title aside from queen.