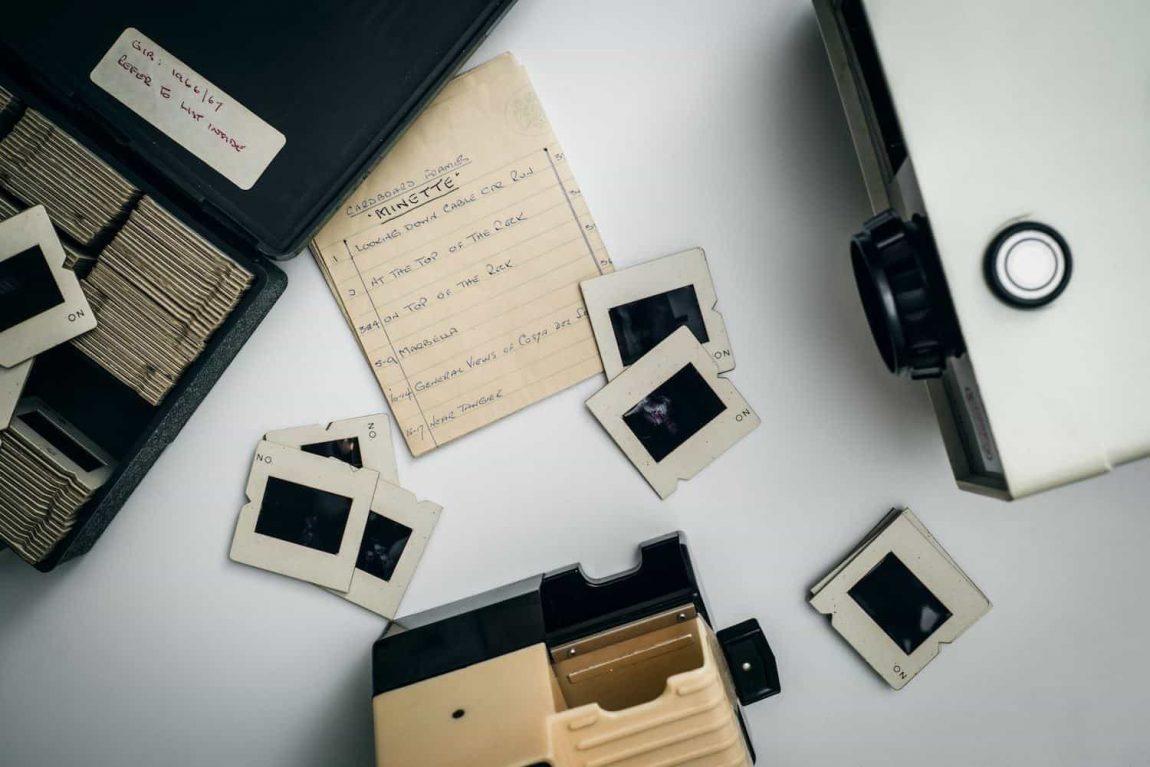 Photo by Alexander Andrews on Unsplash

A projector or image projector is an optical device that projects a picture (or transferring images) onto a surface, generally a projection screen. Most projectors make an image by shining a light through a tiny transparent lens, but some newer kinds of projectors can project the picture directly, using lasers. A virtual retinal display, or retinal projector, is a projector that projects an image directly on the retina instead of using an external projection screen.