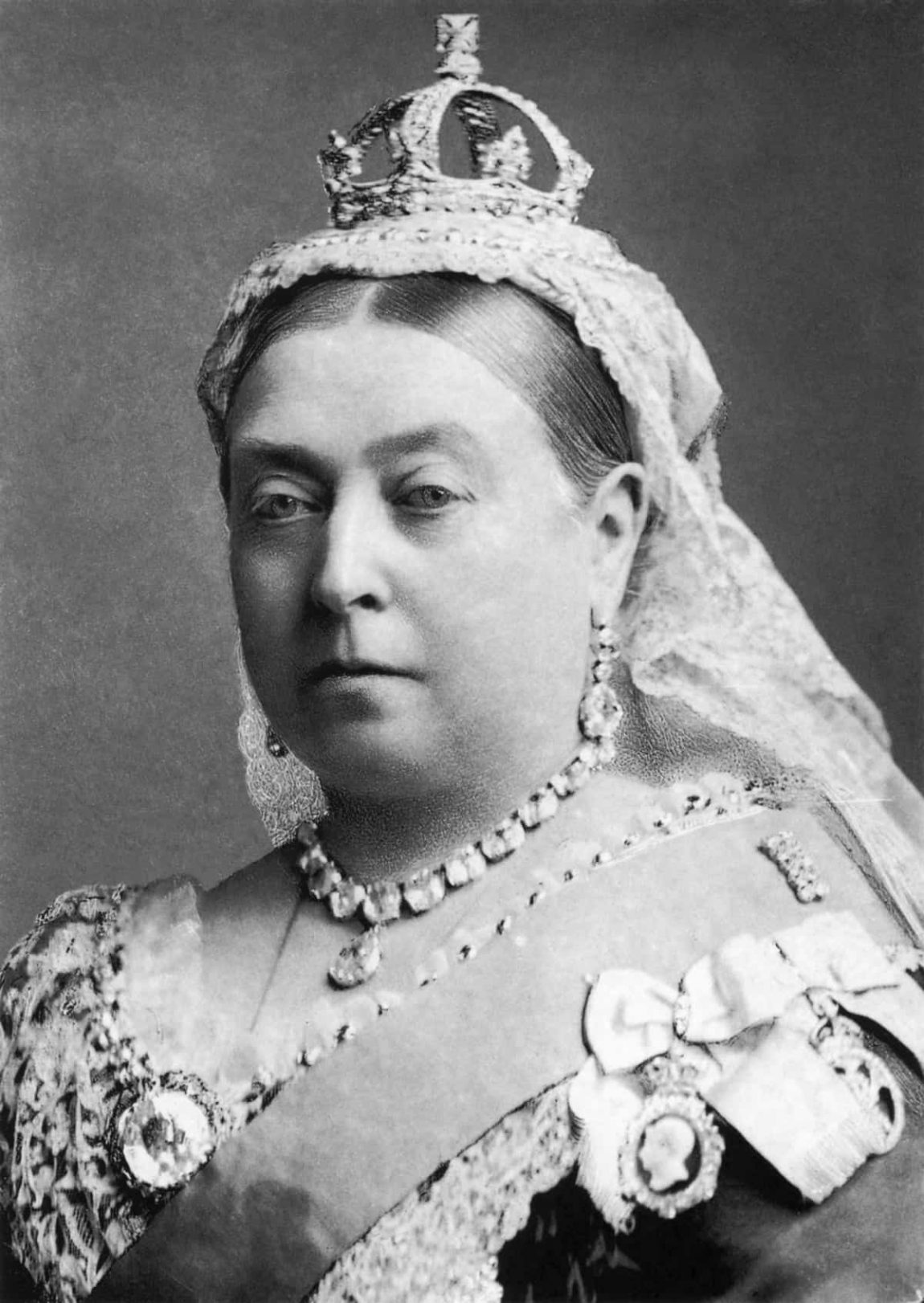 Queen Victoria (Alexandrina Victoria; 24 May 1819 – 22 January 1901) was the monarch of the United Kingdom of Great Britain and Ireland from 20 June 1837 until her death. From 1 May 1876, she used the additional title of Empress of India. Victoria was the daughter of Prince Edward, Duke of Kent and Strathearn, the fourth son of King George III.