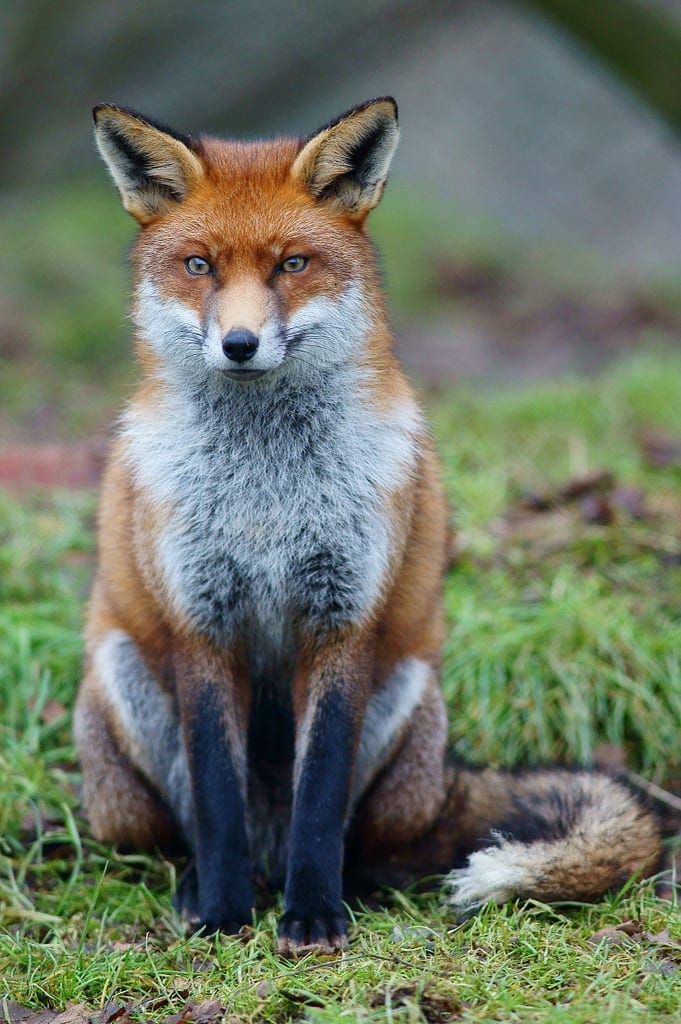 The red fox (Vulpes vulpes) is the largest of the true foxes and the most geographically spread member of the Carnivora, being distributed across the entire Northern Hemisphere from the Arctic Circle to North Africa, Central America and Asia. Its range has increased alongside human expansion, having been introduced to Australia, where it is considered harmful to native mammal and bird populations. Because of these factors, it is listed as Least Concern for extinction by the IUCN.