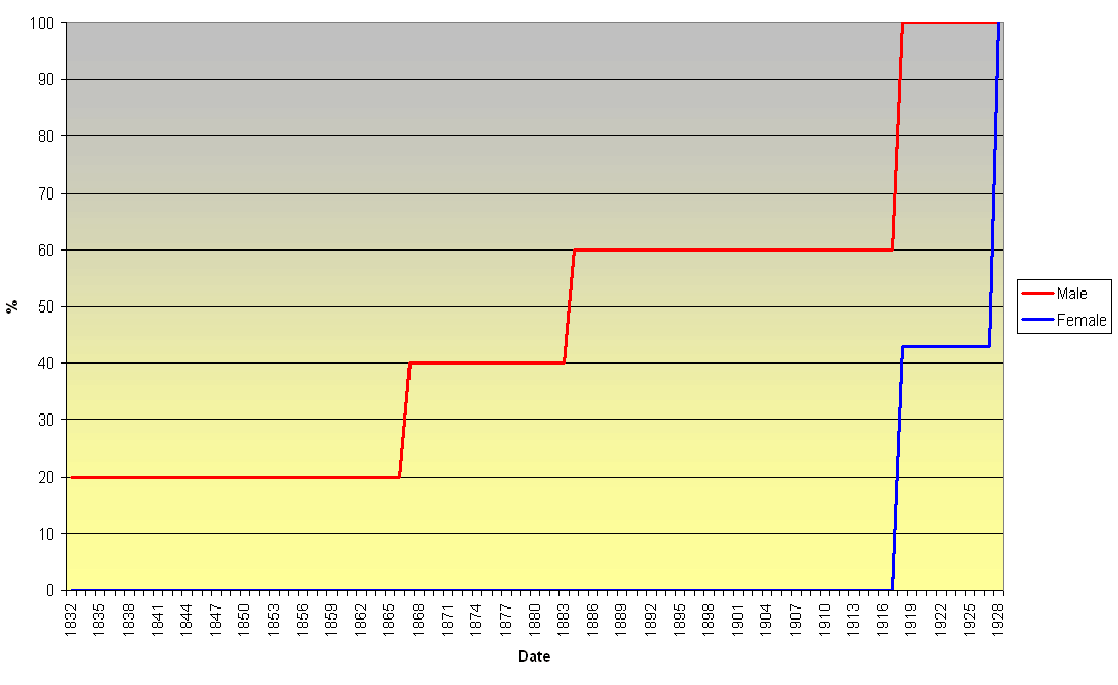 In the United Kingdom, Reform Act is a generic term used for legislation concerning electoral matters. It is most commonly used for laws passed to enfranchise new groups of voters and to redistribute seats in the British House of Commons. The periodic redrawing of constituency boundaries is now dealt with by a permanent Boundary Commission in each part of the United Kingdom, rather than by a Reform Act.