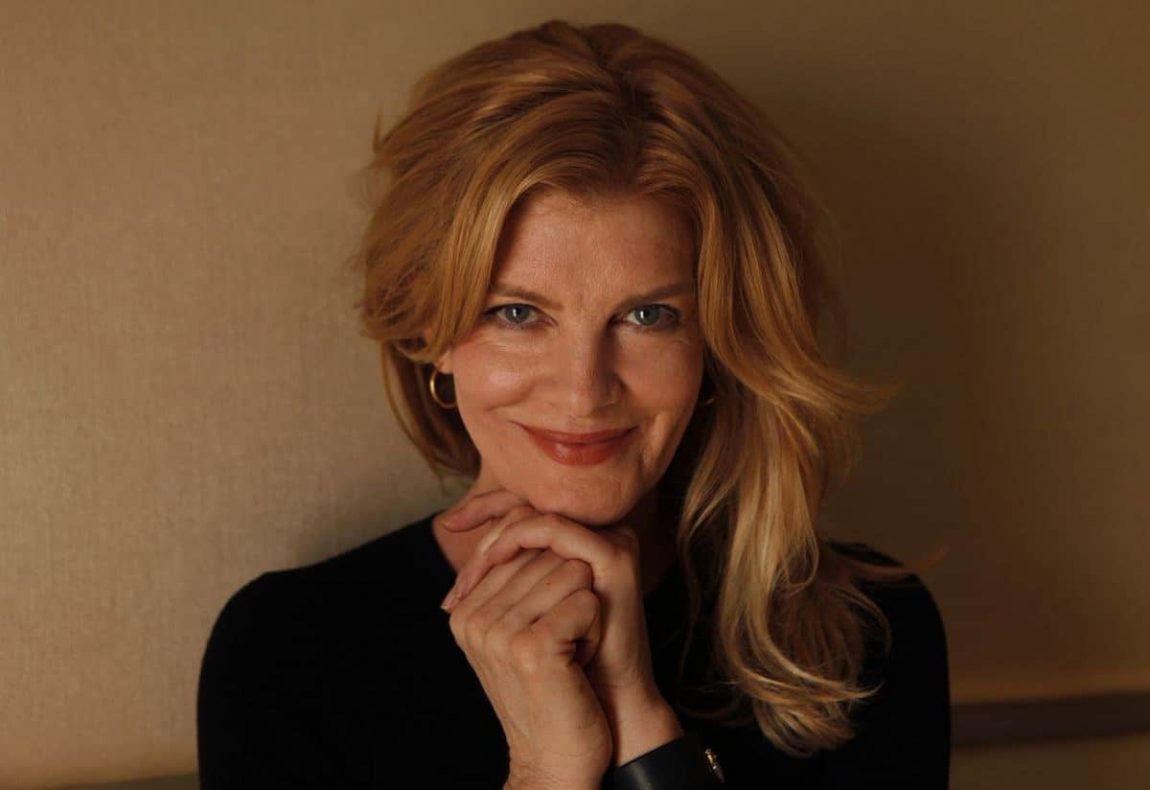 Rene Marie Russo (born February 17, 1954) is an American actress and former model. She is perhaps best known for starring in a series of popular, big budget thrillers and action movies throughout the 1990s. She has been nominated for several awards, including two nominations for the Saturn Award for Best Supporting Actress.